Brett Charles Young (born March 23, 1981) is an American country pop singer-songwriter from Orange County, California. He was a college baseball pitcher but took up songwriting after an elbow injury. His self-titled debut EP, produced by Dann Huff, was released by Republic Nashville on February 12, 2016. The lead single, “Sleep Without You”, was released on April 11, and he had a major success with his following single, “In Case You Didn’t Know”. He released his second major label album Ticket to L.A. in 2018. 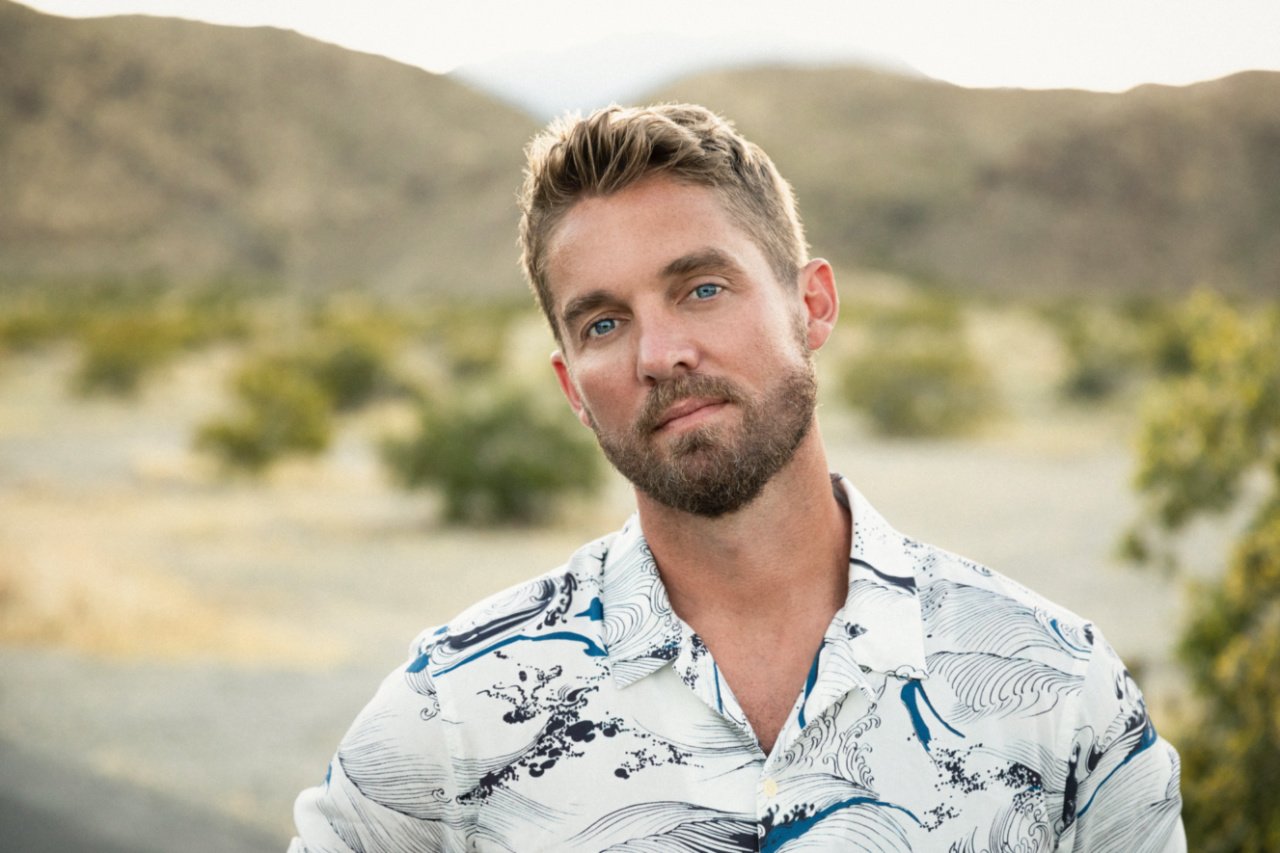 ACM Award for New Male Vocalist of the Year