Brita Filter, mononymously known as Brita on the show, is the stage name of Jesse Havea, a drag performer and one of the Season 12 contestants of RuPaul’s Drag Race. Havea grew up as a child performer, and later went on to book national tours with theater companies and eventually studied acting at the American Musical and Dramatic Academy. He later became a stage actor and performed in various regional and national productions. He landed the role of a stepsister in the musical production of Cinderella. On the last night of his tenure with this production, Havea met a girl named “Brita” and decided to make “Brita Filter” his stage name that night. Havea is a co-chair of Drag Out The Vote, a nonpartisan nonprofit that works with drag performers to promote participation in democracy. 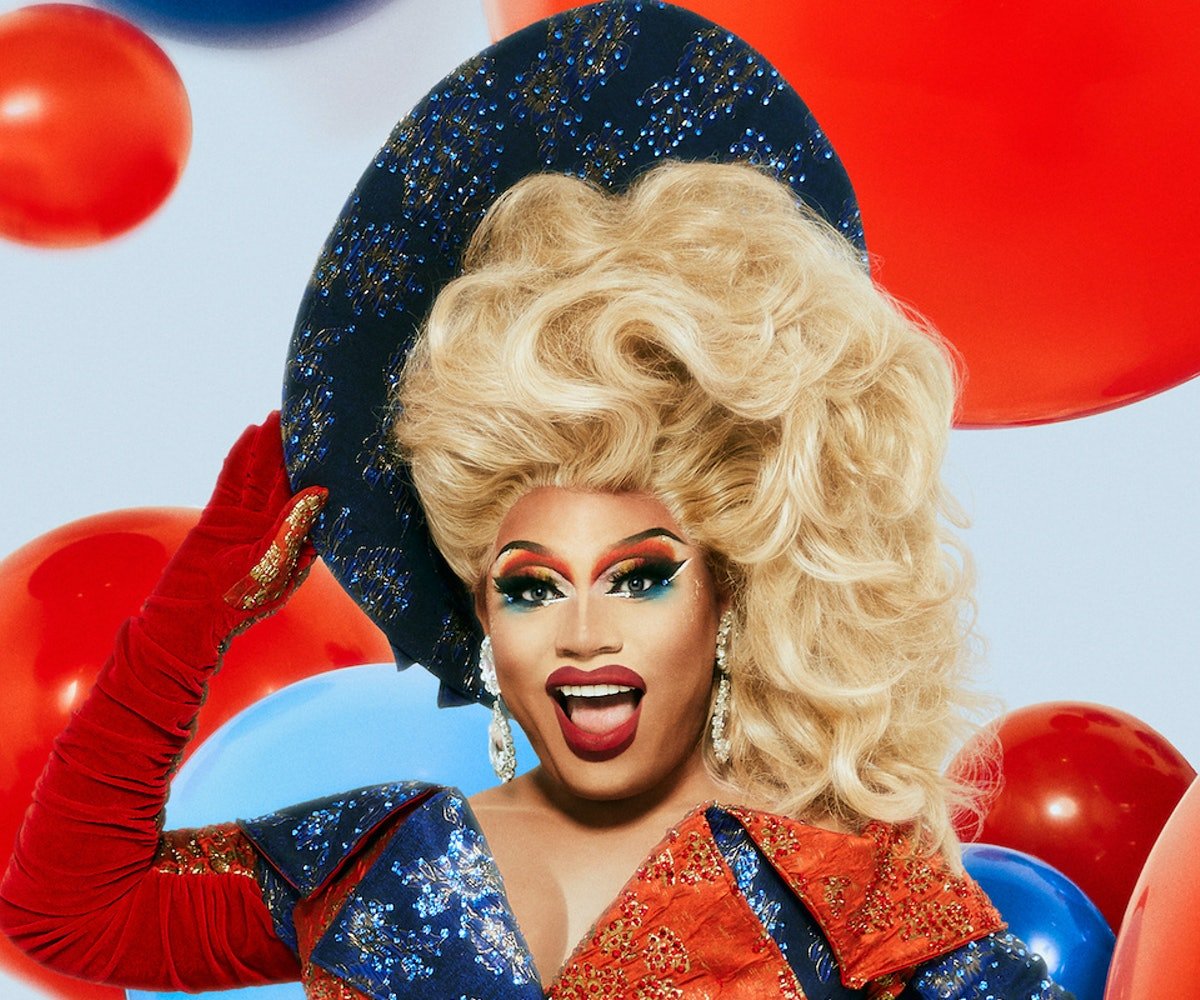 n 2016, Brita won the 2016 Glam Awards for Best Duo alongside fellow drag artist Terra Hyman. In 2018, she won the Best Host and the NYC Entertainer of the Year Award at the Annual Glam Awards. In 2020, Havea co-hosted the 21st annual GLAM Awards, alongside Bob the Drag Queen.