Brittany Howard is an American musician, singer, and songwriter known for being the lead vocalist, guitarist, and main songwriter of rock bands Alabama Shakes, Thunderbitch and Bermuda Triangle. Howard released her debut studio album as a solo artist, Jaime, in 2019. Jaime was received with universal acclaim, with Pitchfork noting “The exceptional solo debut from the Alabama Shakes singer-songwriter is a thrilling opus that pushes the boundaries of voice, sound, and soul to new extremes.” On July 16, 2019, Howard released the music video to the single Stay High, featuring actor Terry Crews lip-syncing to the track. On April 15, 2020, Howard released a cover of a Funkadelic’s 1971 song “You and Your Folks, Me and My Folks” and a new rendition of her song “Stay High”. Stay High was recommended as an appropriate musical remedy to get people through bad lockdown and quarantine feelings. 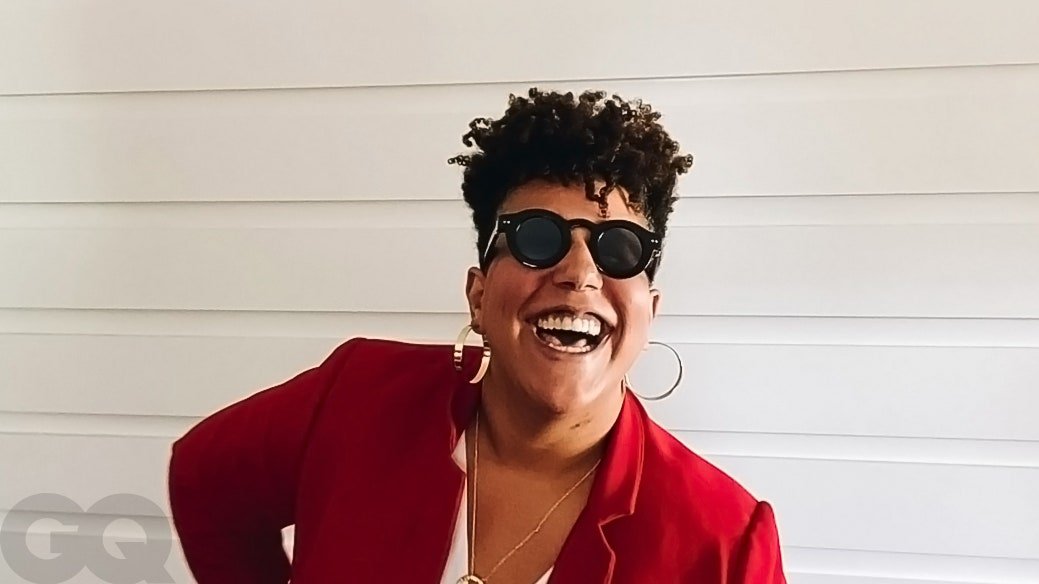