“Bruce Church (born February 9, 1965), better known as Bruce Bruce, is an American actor and stand-up comedian from Atlanta, Georgia. He grew up in The Bluff, one of the city’s roughest neighborhoods.

He was the host of BET’s ComicView and has appeared in various stand-up comedy specials and television series. He was also a spokesman for Popeye’s Chicken & Biscuits.” 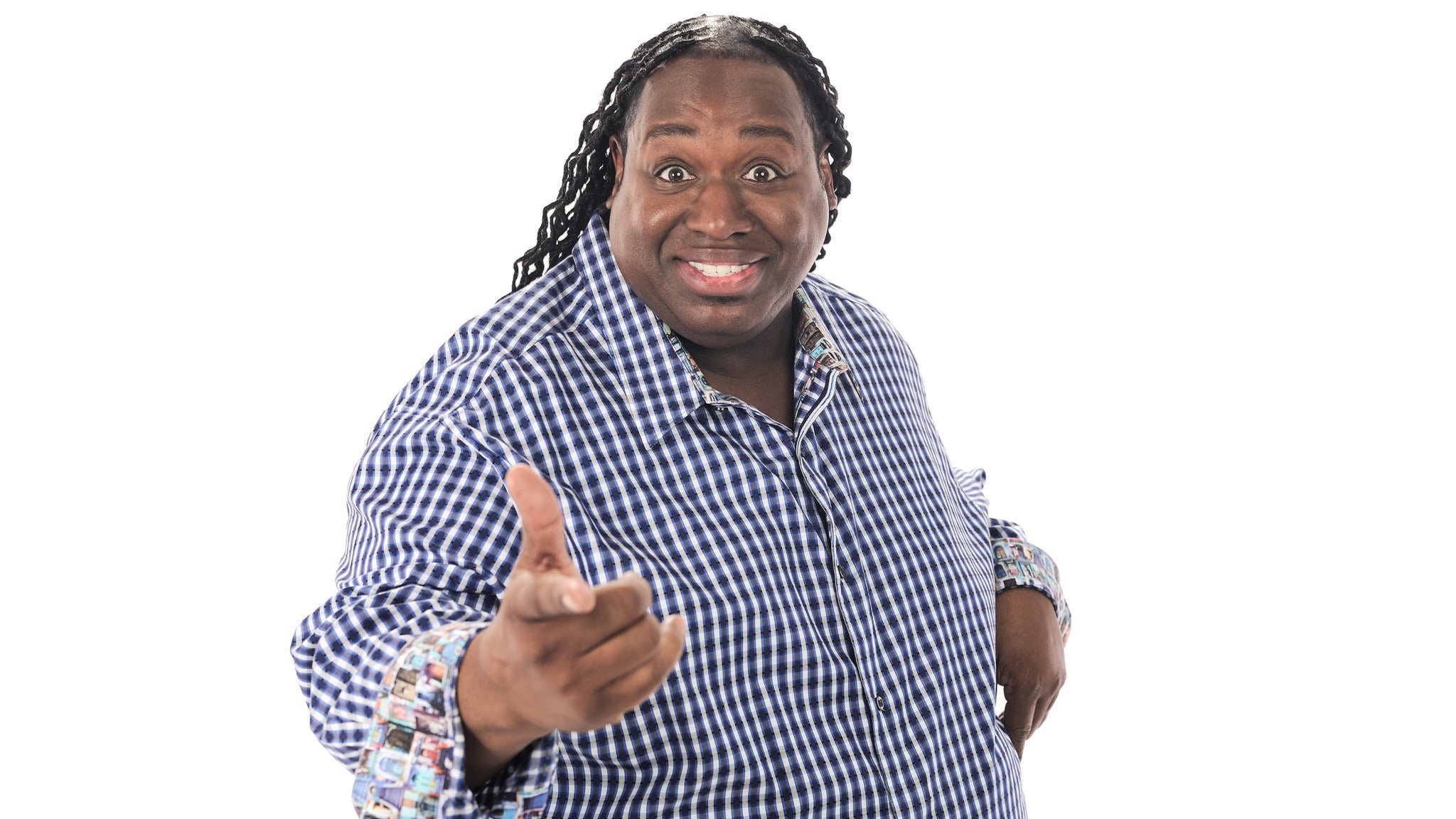