Walter Bruce Willis (born March 19, 1955) is an American actor and film producer. Born in Germany to a German mother and American father, Willis moved to the U.S. with his family when he was two years old. His career began on the off-Broadway stage in the 1970s. He achieved fame with a leading role in the comedy-drama series Moonlighting (1985–1989) and has since appeared in over 70 films, gaining widespread recognition as an action hero after his portrayal of John McClane in the Die Hard franchise (1988–2013) and other subsequent roles. 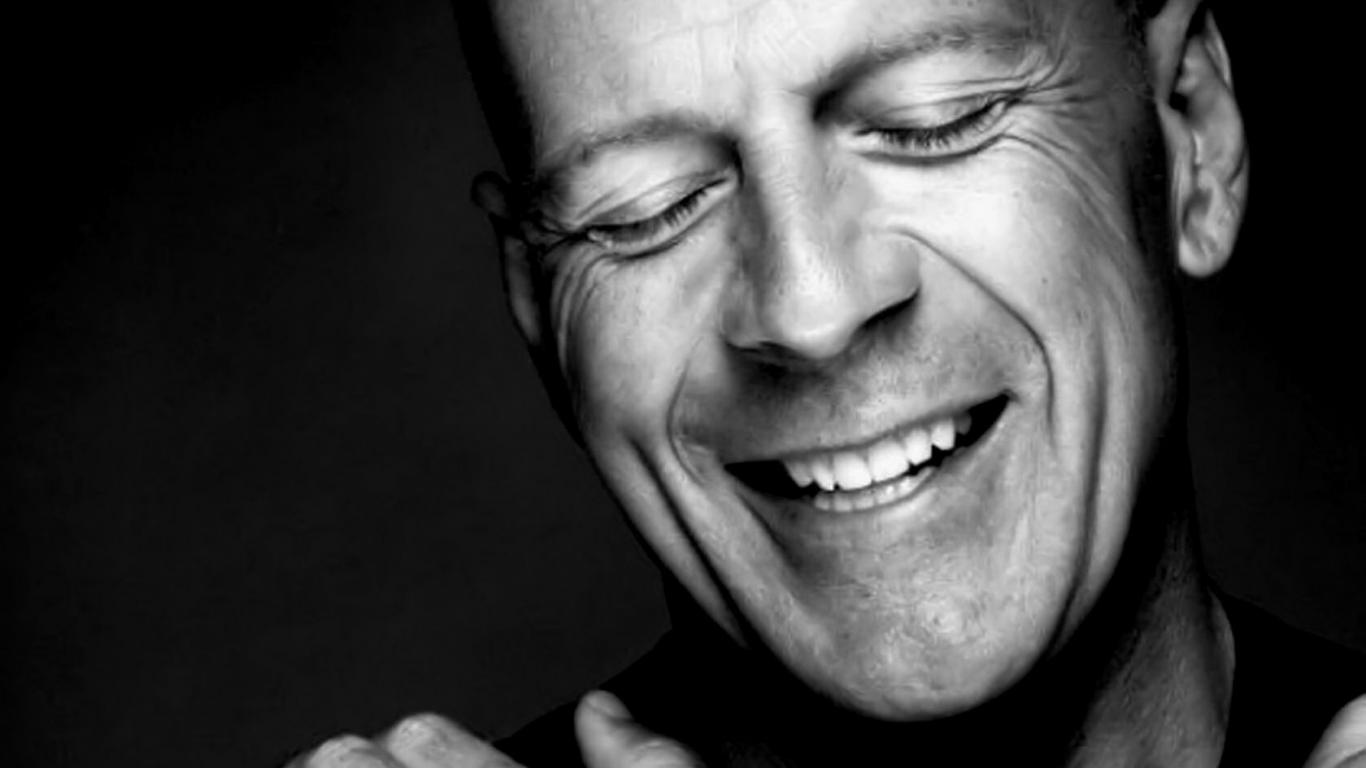 Willis has received numerous accolades during his career, including a Golden Globe, two Primetime Emmy Awards, and two People’s Choice Awards. He has also received a star on the Hollywood Walk of Fame in 2006.