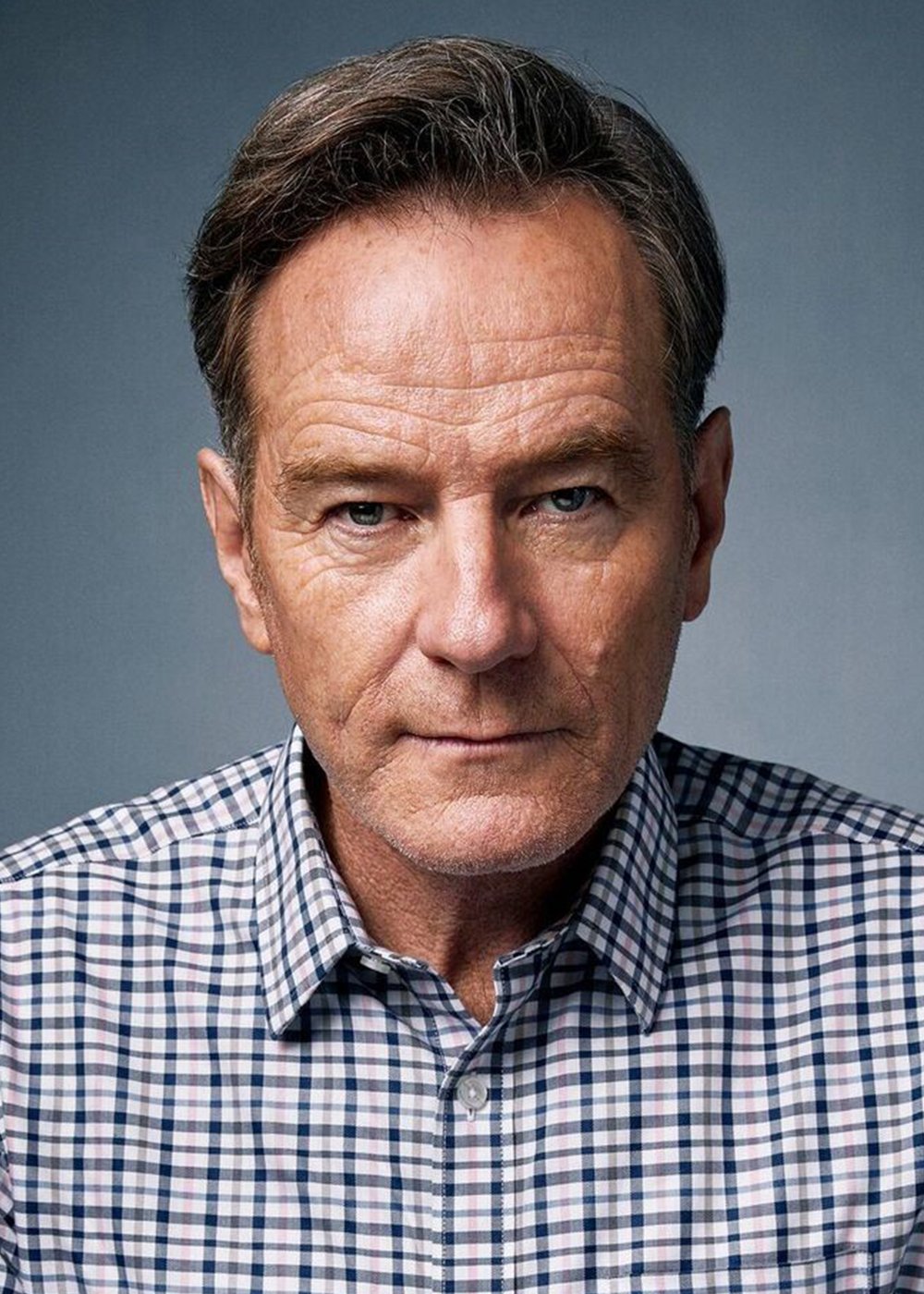 Cranston’s performance on Breaking Bad earned him the Primetime Emmy Award for Outstanding Lead Actor in a Drama Series four times (2008, 2009, 2010, and 2014). After becoming a producer of the show in 2011, he also won the award for Outstanding Drama Series twice.Breaking Bad also earned Cranston five Golden Globe nominations (with one win) and nine Screen Actors Guild Award nominations (with four wins). He was previously nominated three times for the Outstanding Supporting Actor in a Comedy Series for his role in Malcolm in the Middle. Cranston co-developed and occasionally appeared in the crime drama series Sneaky Pete (2015–2019) and served as a director for episodes of Malcolm in the Middle, Breaking Bad, Modern Family, and The Office. In 2014, Cranston earned a Tony Award for Best Actor in a Play for his portrayal of President Lyndon B. Johnson in the Broadway play All the Way, a role he reprised in the HBO 2016 television film of the same name. In 2018, he received the Laurence Olivier Award for Best Actor in a Play for his portrayal of Howard Beale in the play Network at London’s National Theatre, later winning his second Tony Award for Best Actor in a Play for the same role on Broadway. For portraying Dalton Trumbo in the film Trumbo (2015), he received nominations for Academy Award, BAFTA Award, Screen Actors Guild Award and Golden Globe Award, all for Best Actor in a Leading Role.