Bryce Ross-Johnson, known by his stage name Bryce Vine is an American rapper and singer from Westlake Village, California. He ventured into a career of music in 2011 when he auditioned for The Glee Project. A year later, he signed with record label Kiva House Lambroza and released an EP titled Lazy Fair. 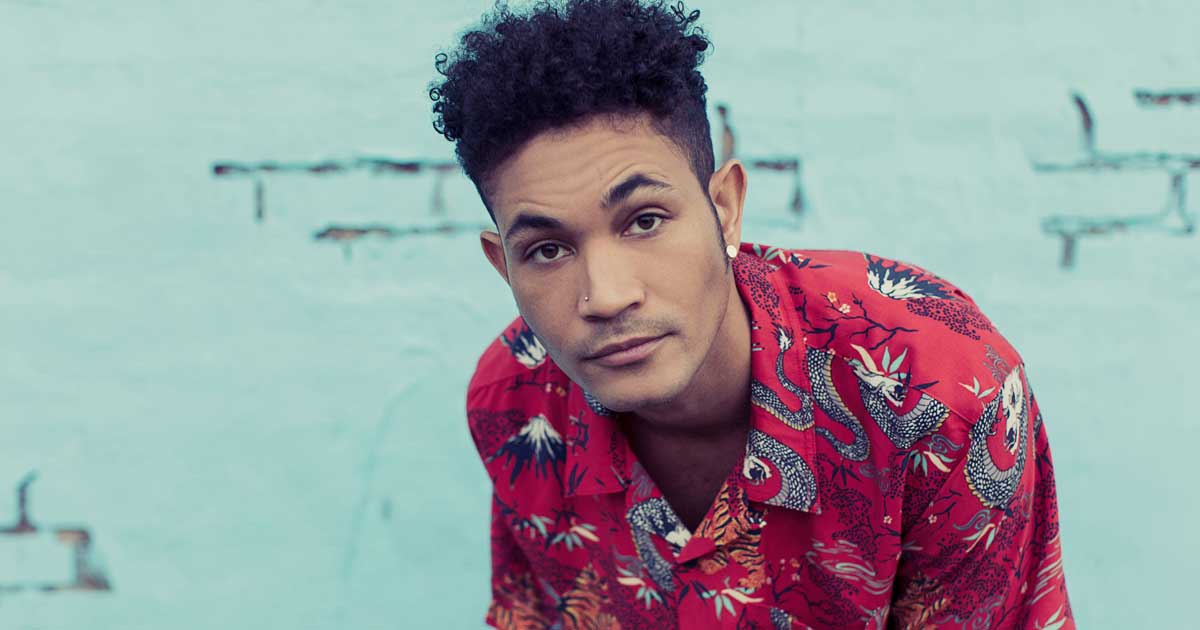