Bryson Tiller is a contemporary R&B songwriter, singer, and occasional rapper from Louisville, Kentucky. He was born Bryson Djuan Tiller on January 2, 1993. His mother died when he was 4.

Tiller began singing and rapping at the age of 15 and eventually started writing and recording his own music. After school, he worked full-time at Papa John’s and used his spare time to create music straight from his living room.

Tiller made waves with SoundCloud uploads like “Don’t”, “Break Bread”, “Let ‘Em Know”, and “Sorry Not Sorry”. The former song, a sparse ballad, was officially released in May 2015. Around the same time, Tiller was featured on Kam Wil’s “I Want You” and Tyrant’s “Lime Light”. His talent caught the attention of Drake and he seemed to be affiliated with the Canadian star’s OVO Sound label before he decided to sign with RCA, which is also the home to the likes of Tinashe and Miguel.

Talking about his musical style, Tiller said, “It’s just trap and hip-hop-influenced R&B, the perfect marriage between hip hop and R&B.” He has cited American singer Omarion as his biggest influence. Other influences include R. Kelly, The-Dream, Lil Wayne, Chris Brown, and Drake. Critics have compared Tiller’s style to that of Jeremih, Drake, PartyNextDoor, and Tory Lanez. 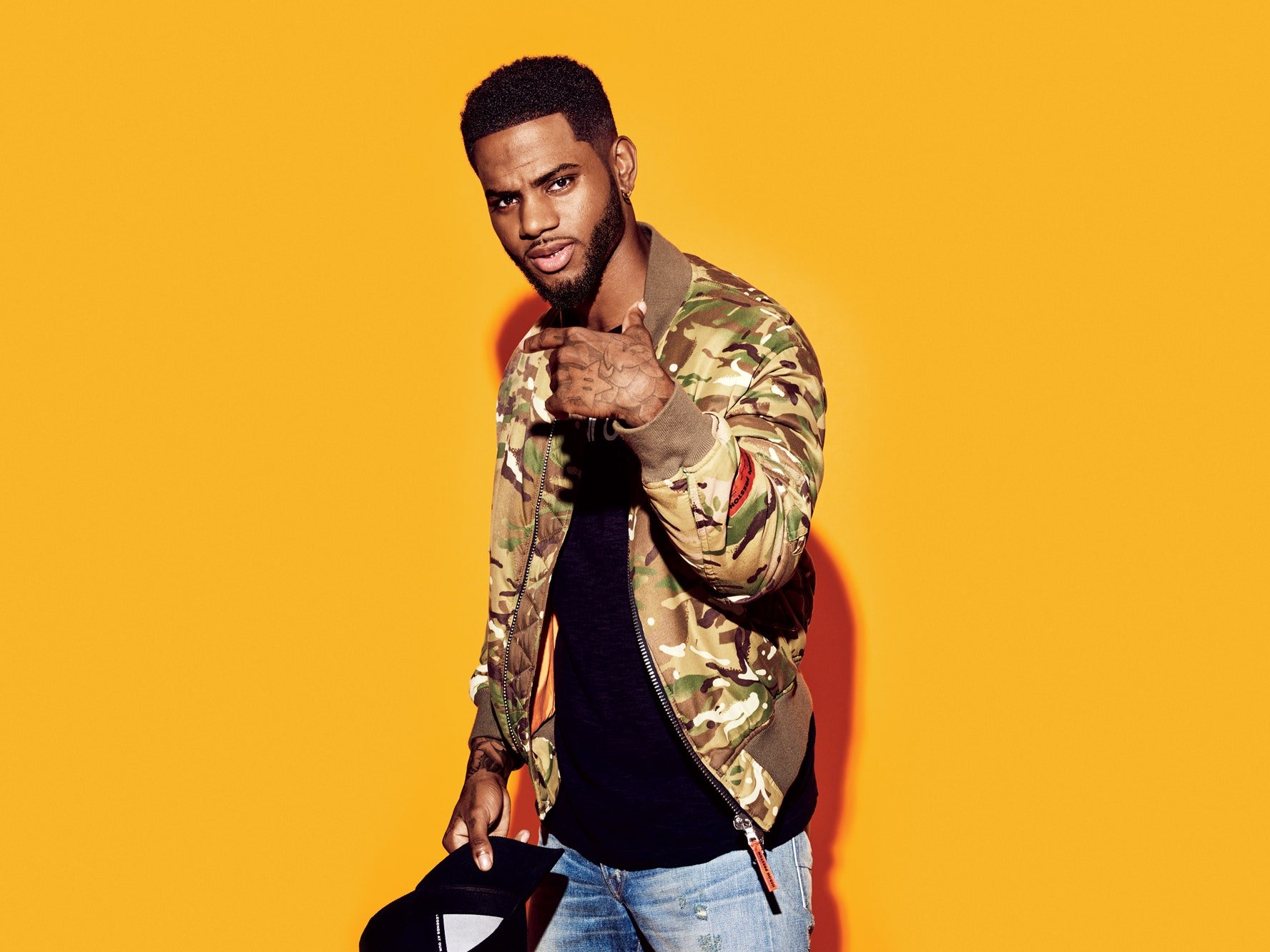 2 Total Grammy Nominations as well as 4 BET awards. Nominated 4 times between 2016 and 2018 for the Billboard Music Awards.