Caleb Hearon is a comedian, writer, and actor writing for Netflix’s upcoming animated series “Human Resources,” a spinoff of “Big Mouth.” Caleb is originally from Missouri and studied Sociopolitical Communication at Missouri State University. After college, he lived and performed in Chicago for a few years, where his viral character videos attracted attention on Twitter. Caleb lives in Los Angeles now and was recently named one of Variety’s 10 Comics to Watch. 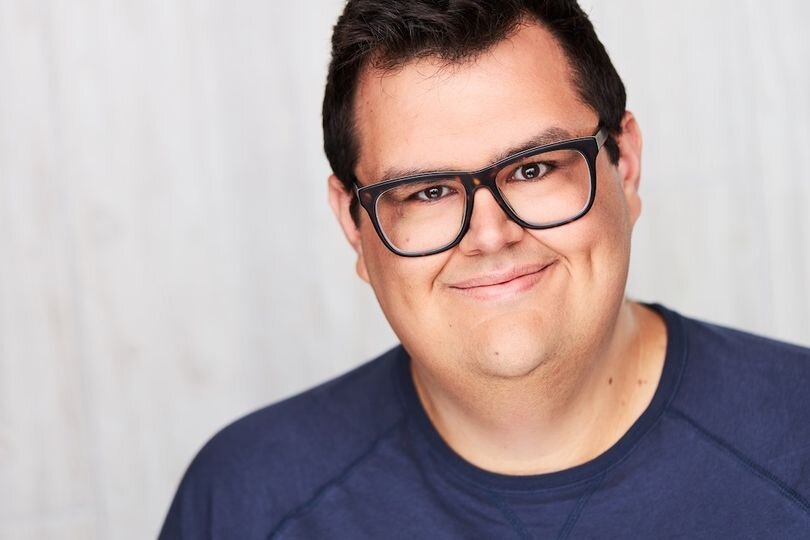