“Chicago native Calvin Evans comedy career began during his time at the University Illinois Champaign-Urbana. While obtaining his degree in Sport Management, he fell in love with stand up comedy and would put his business aspirations on hold. He took his talents back to Chicago and was quickly named Chicago’s Next Big Comic. Calvin received a Puma Scholarship to attend the famed Second City Training Center. Upon completing their Improv Conservatory program; Calvin was awarded a Bob Curry Fellowship. With stand up as his focus he traveled the country performing at colleges and clubs. In 2017 he recognized as a New Face at the Just For Laughs Comedy Festival in Montreal. In 2018 he was one of 8 finalist in the nationwide NBC Standup competition.

His television credits include the Fox series APB, NBC’s Chicago PD, Sherman’s Showcase on IFC and Shameless on Showtime. He has also performed standup on the Kevin Hart Comedy Central series Hart of The City, LOL @ JFL and TruTV Laff Tracks . He can be seen on the new NBC series Bring The Funny and reoccurring on the hit Comedy Central show SouthSide. His half hour Unprotected Sets special released in 2020 on EPIX.” 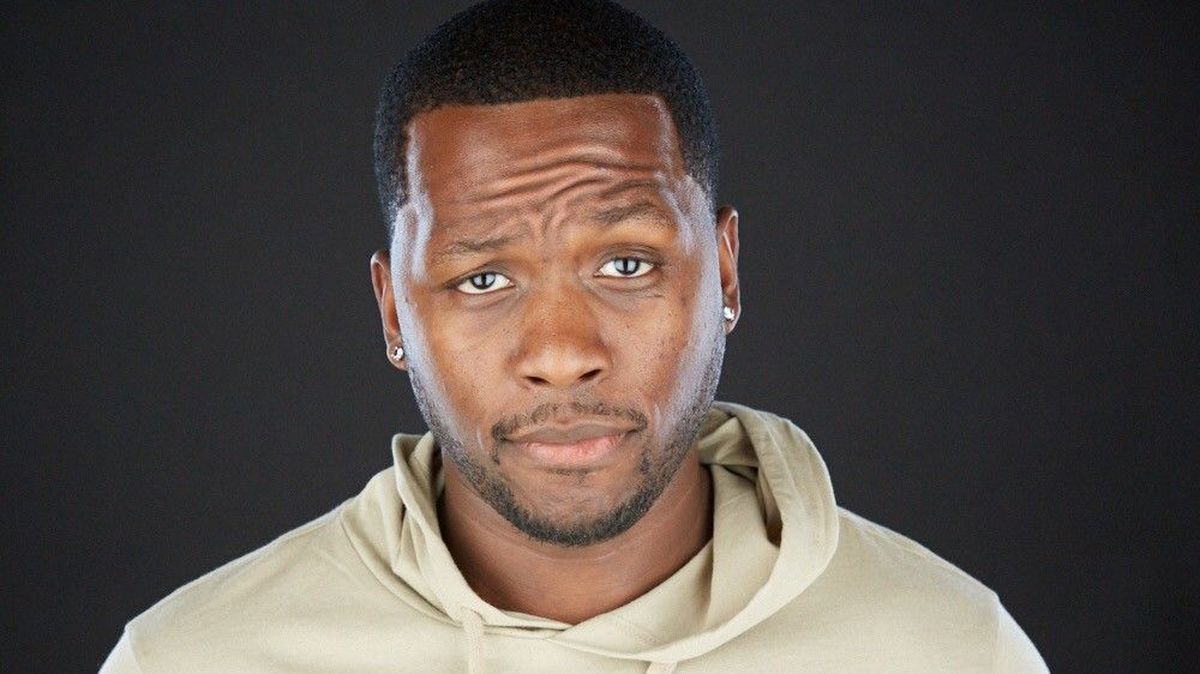