Scottish producer and DJ Calvin Harris went from self-releasing his music online to selling millions in the 2000s and 2010s with radio-friendly, electronic dance crossover anthems such as “Feel So Close,” “This Is What You Came For,” “Slide,” and “One Kiss.” In addition to winning a Grammy in 2013, he also broke Michael Jackson’s record for the most U.K. Top Ten singles from one album, and was named Forbes’ highest-earning DJ in 2013. After issuing his first two efforts — 2007’s I Created Disco and 2009’s Ready for the Weekend — he made his 2012 mainstream breakthrough with 18 Months, which recruited high-profile guest vocalists such as Rihanna, Kelis, Ellie Goulding, and Florence Welch, resulting in multiple chart hits and platinum certifications. With this successful electronic-pop crossover formula, he issued the U.S. Top 5 Motion in 2014 before reaching a chart peak in 2017 with the hip-hop and retro-R&B summertime hit, Funk Wav Bounces. 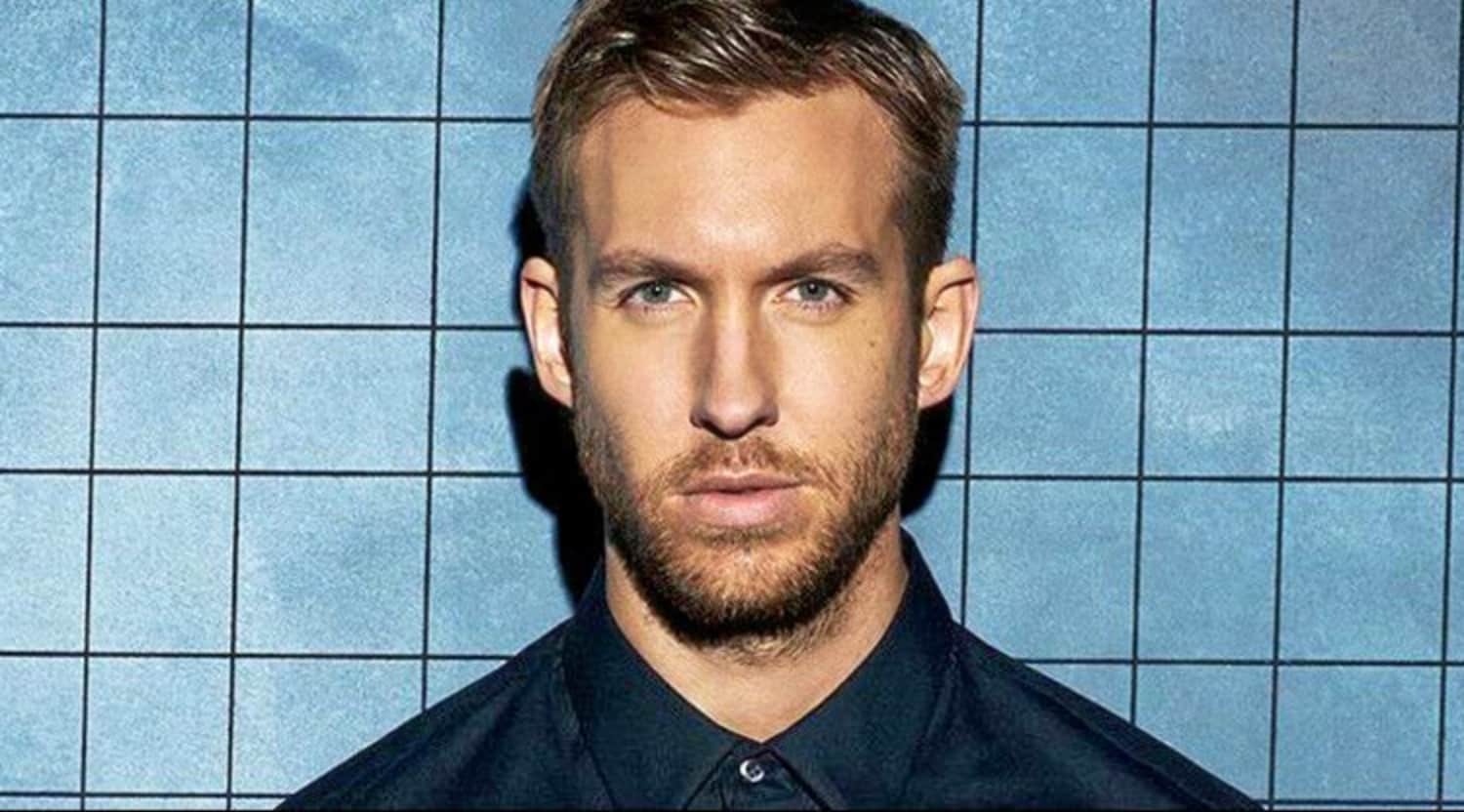