Cameron Michelle Diaz is a retired American actress who is also an author, producer, and model. She made her film debut at age 21 opposite Jim Carrey in the comedy The Mask (1994). She was subsequently cast in a supporting role in My Best Friend’s Wedding (1997) before appearing as the titular Mary in the Farrelly brothers’ hit comedy There’s Something About Mary (1998), which brought her increased fame and a Golden Globe nomination for Best Actress in a Comedy or Musical. Her final acting role was Will Gluck’s 2014 film adaptation of Annie; she confirmed her retirement from acting in March 2018. 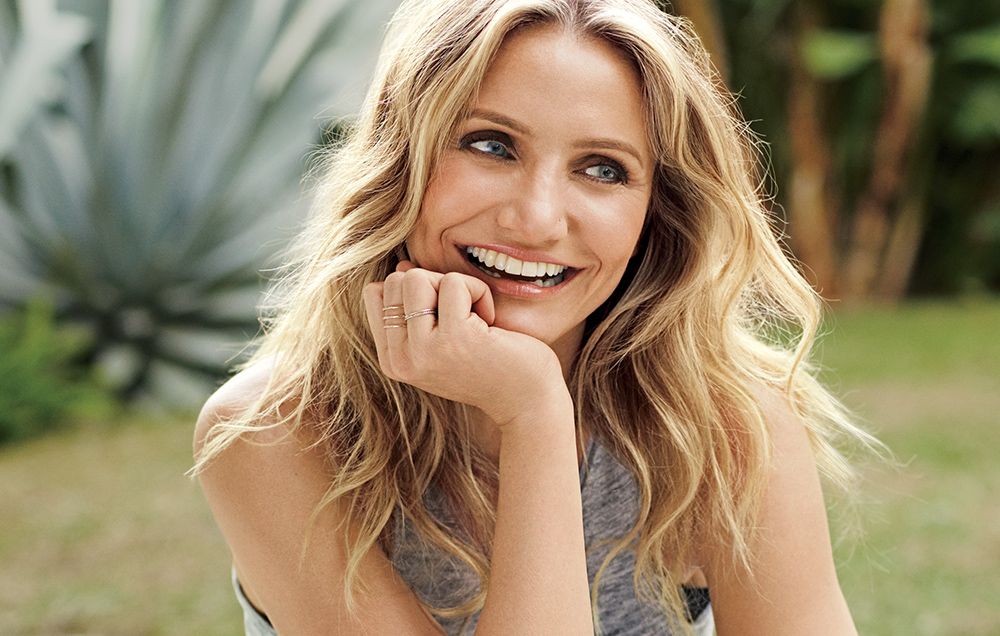 She was nominated for a Golden Globe in 1999 for Best Actress in a Motion Picture-Comedy or Musical for There’s Something About Mary, she won Favorite Leading Lady in 2007 at the People’s Choice Awards for The Holiday, and won Choice Movie Actress-Comedy for Bad Teacher at the Teen Choice Awards in 2011.