Cameron Riley Monaghan (born August 16, 1993) is an American actor and model. He is known for his role as Ian Gallagher on the Showtime comedy-drama series Shameless and as twins Jerome and Jeremiah Valeska, who serve as origins for the Joker, on the DC Comics-based TV series Gotham. He also portrayed Cal Kestis in the action-adventure game Star Wars Jedi: Fallen Order. 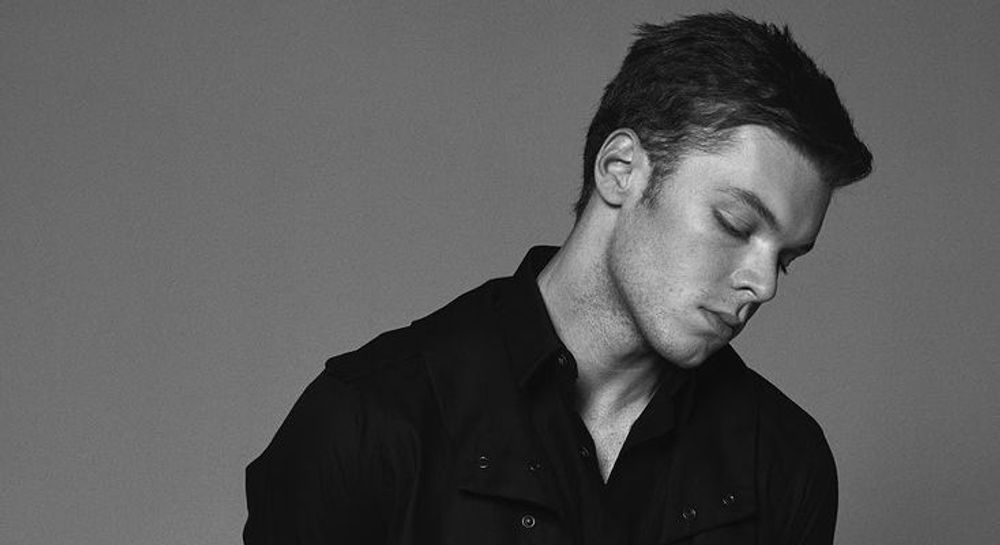