“Karla Camila Cabello Estrabao is a Cuban-born American singer and songwriter. She rose to prominence as a member of the girl group Fifth Harmony, formed on The X Factor USA in 2012, signing a joint record deal with Syco Music and Epic Records. While in Fifth Harmony, Cabello began to establish herself as a solo artist with the release of the collaborations “”I Know What You Did Last Summer”” with Shawn Mendes, and “”Bad Things”” with Machine Gun Kelly, the latter reaching number four on the US Billboard Hot 100. After leaving the group in late 2016, Cabello released several other collaborations, including “”Hey Ma”” with Pitbull and J Balvin for The Fate of the Furious soundtrack (2017), and her debut solo single “”Crying in the Club””.

Cabello’s debut studio album, Camila (2018), reached number one on the Billboard 200 chart. The Latin music-influenced pop album was critically well-received, and received a Platinum certification by the Recording Industry Association of America (RIAA). Its lead single “”Havana”” topped the charts in several countries including the US and UK, and follow-up single “”Never Be the Same”” reached the top ten in multiple countries. Cabello’s 2019 duet with Mendes, “”Señorita””, became her second single to top the Billboard Hot 100. Her second studio album, Romance (2019), peaked at number three on the Billboard 200 chart and number one in Canada. Cabello is set to star in an upcoming film adaptation of Cinderella (2021), for Sony Pictures.

Cabello has amassed billions of streams on music platforms. She had the best-selling digital single of 2018, according to International Federation of the Phonographic Industry (IFPI). Cabello has won many awards throughout her career, including two Latin Grammy Awards, five American Music Awards, and one Billboard Music Award. She has also received three Grammy Award nominations.” 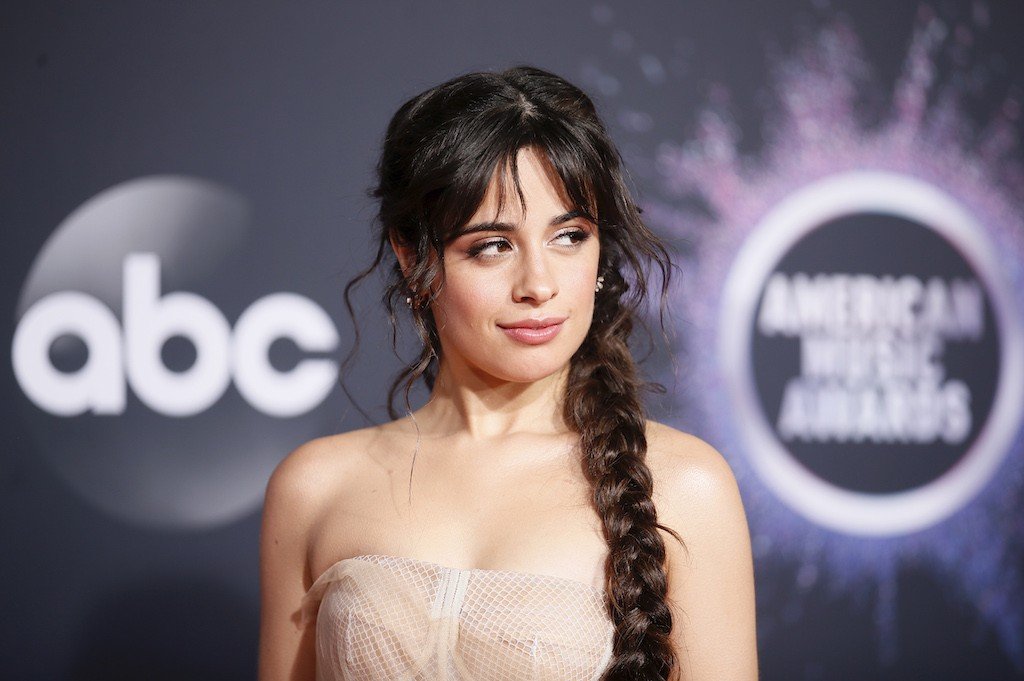