Canaan Lee Smith (born August 24, 1982) is an American country music singer and songwriter signed with Round Here Records, an independent label founded by Florida Georgia Line. He has released two albums, Bronco in 2015 and High Country Sound in 2021. His second single, “Love You Like That”, was a Number One hit on the Billboard Country Airplay chart. He was also a reality television contestant on the 15th season of The Amazing Race. 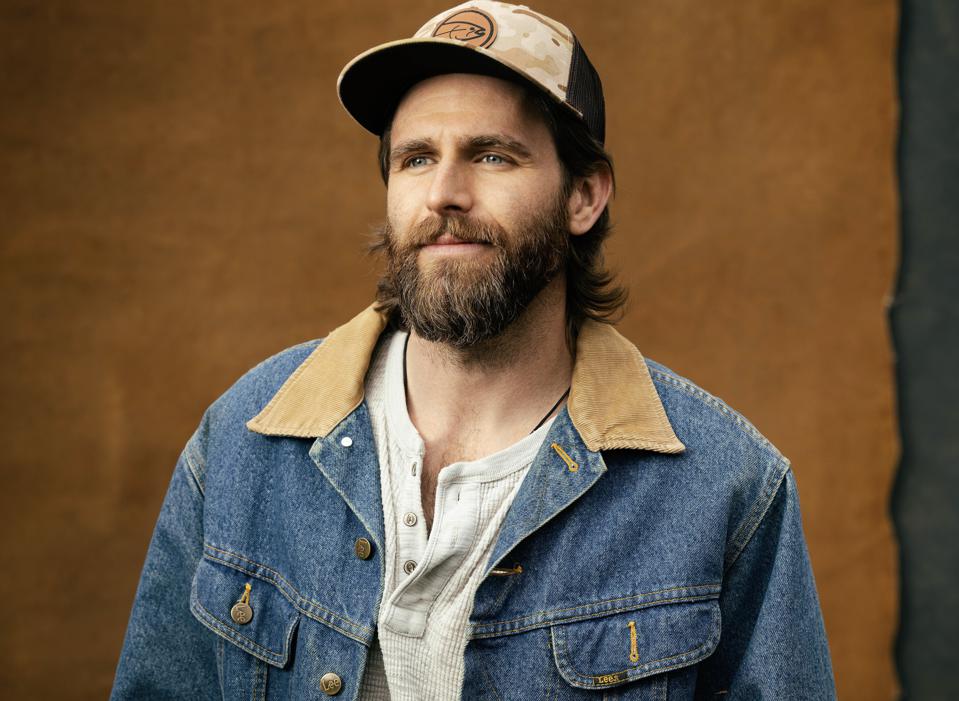