Looking to Book Cardi B?

Belcalis Marlenis Almánzar (born October 11, 1992), known professionally as Cardi B, is an American rapper, songwriter, and actress. Born in Manhattan and raised in the Bronx, New York City, she became an Internet celebrity by achieving popularity on Vine and Instagram. From 2015 to 2017, she appeared as a regular cast member on the VH1 reality television series Love & Hip Hop: New York, which depicted the pursuit of her music aspirations. She released two mixtapes—Gangsta Bitch Music, Vol. 1 and Vol. 2, before signing with label Atlantic Records in early 2017. 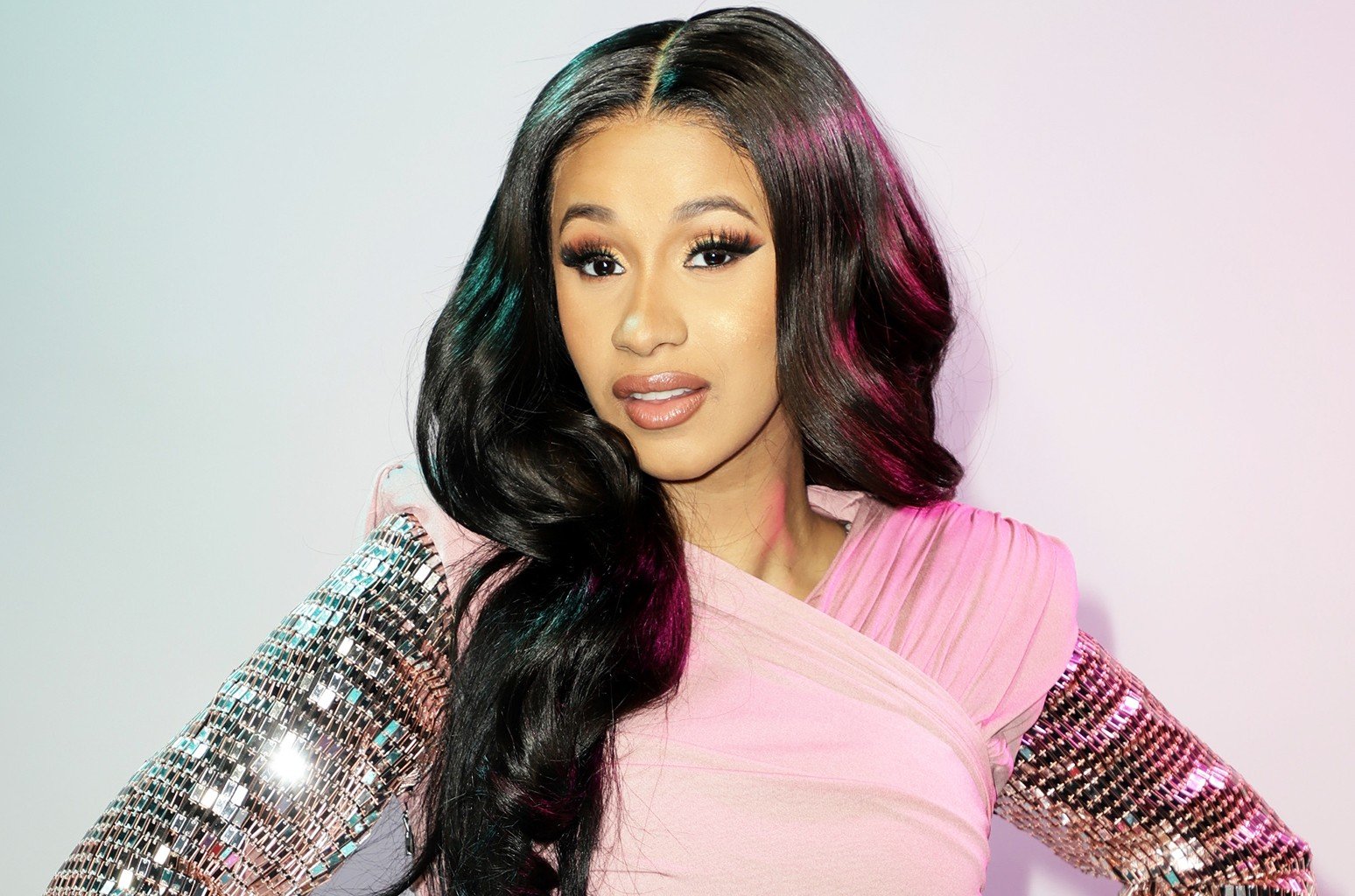