Carlie Hanson is an American singer-songwriter. In 2018, she released the song “Only One”, which garnered attention after being featured on a playlist curated by Taylor Swift. She released her debut extended play, Junk, on June 7, 2019. This was followed by her 2020 extended play, DestroyDestroyDestroyDestroy. She appeared in the second season of Love, Victor as well as the soundtrack. In September 2018, Hanson began touring with Troye Sivan and Kim Petras on Sivan’s Bloom Tour, playing at venues including Radio City Music Hall in New York and the Greek Theater in Los Angeles. In January 2019, Hanson supported Yungblud on a series of shows in Europe. She then signed with Warner Bros. Records in February 2019, and Primary Wave Music in March 2019. 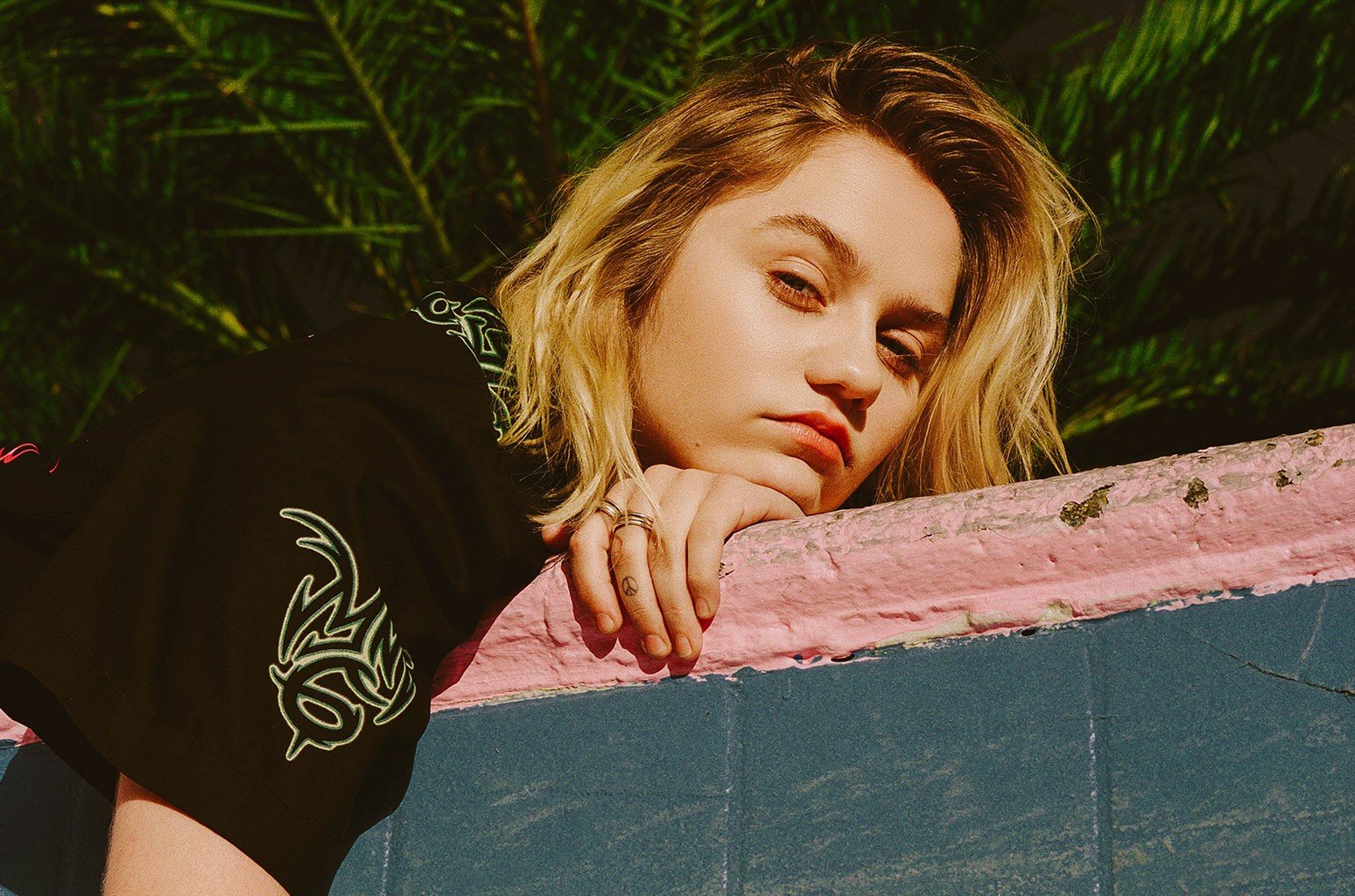