Caroline Elizabeth Rose is an American singer, songwriter, and musician. After releasing two records of folk and country-inspired music, she released a pop-rock album Loner in 2018. Her most recent album, Superstar, was released on March 6, 2020. According to Rose, the album is a “cinematic pop album that tells a story of someone who leaves behind everything they (gen neutral) know and love in search for something bigger and more glamorous. It’s a story about losing yourself but also finding the brazen self-confidence to follow a dream.” The album Superstar was released on March 6, 2020, Caroline Rose made her television debut on February 24, 2020 performing “Feel The Way I Want” on Late Night with Seth Meyers. 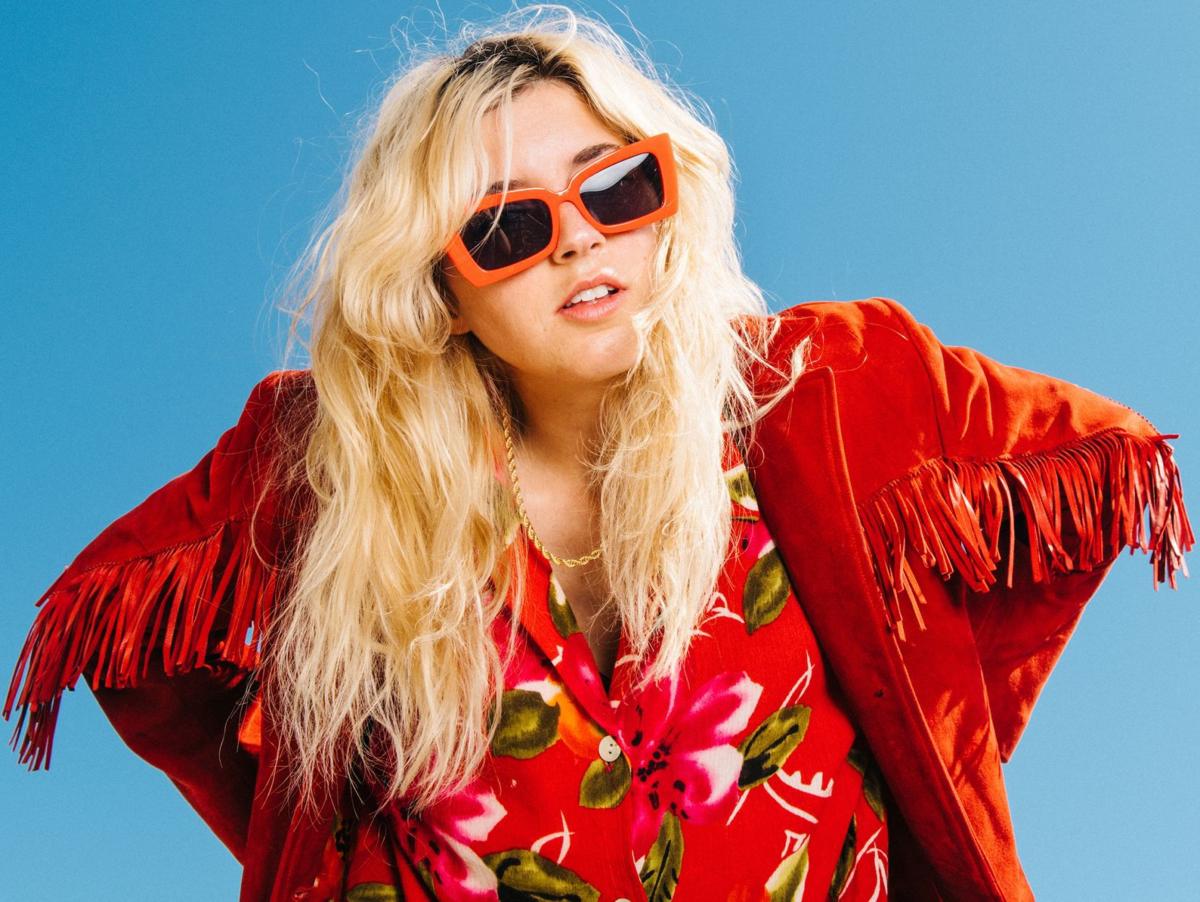