Thompson was born on February 25, 1965, in Rockledge, Florida, and grew up in nearby Cocoa, Florida. He is the youngest son of a NASA engineer. He went to Cocoa High School where he played drums in the marching and concert band. He graduated in 1983. He got the nickname “Carrot Top” from a local swimming coach, a reference to his red hair, which would become one of his trademarks in later life. In the late ’80s, Thompson worked as a courier for a mortgage company. After high school he enrolled at Florida Atlantic University in Boca Raton. While a freshman there, Thompson appeared in his first standup comedy routine. 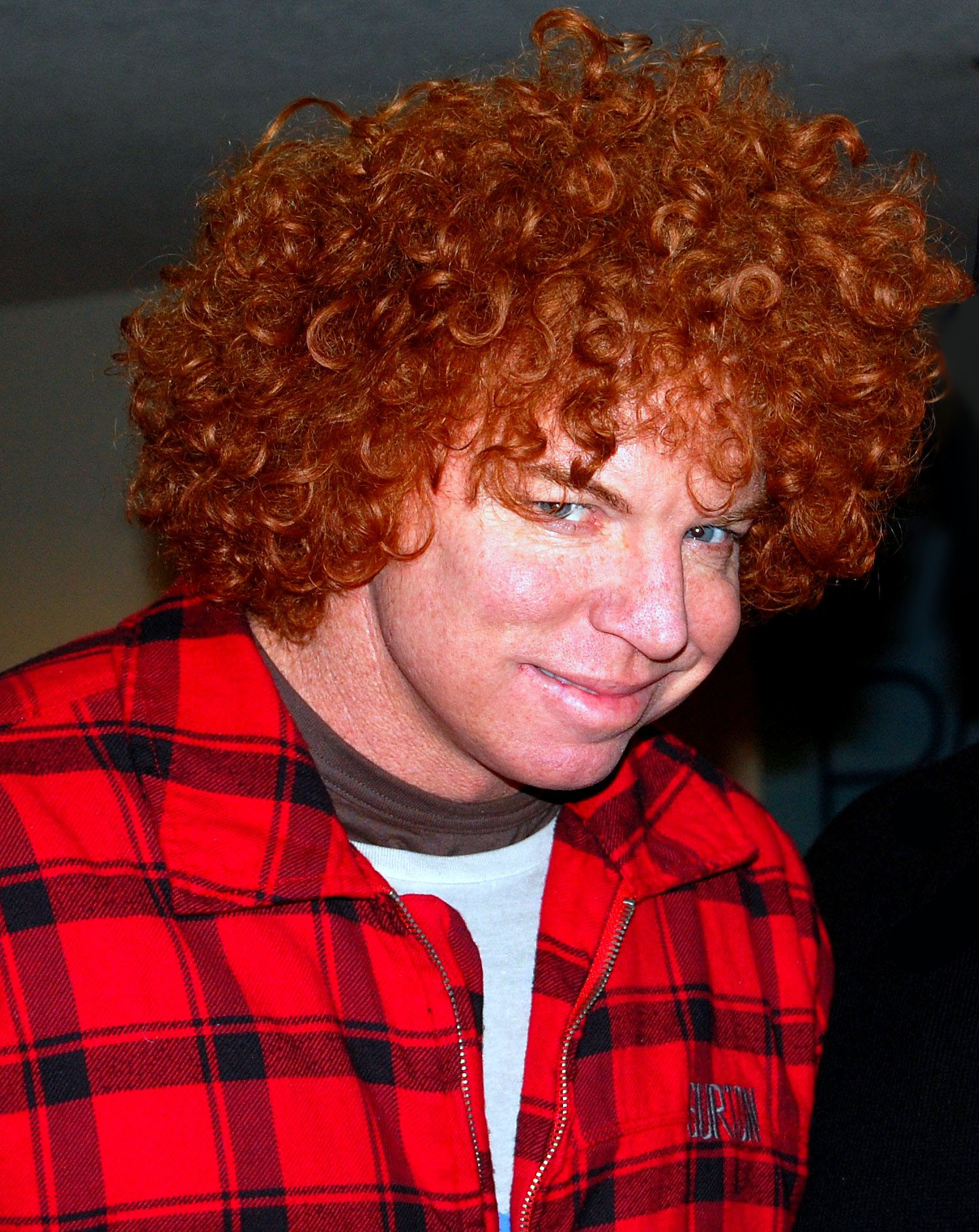