Catfish and The Bottlemen

Looking to book Catfish and The Bottlemen?

Catfish and the Bottlemen are a Welsh indie rock band, formed in Llandudno, North Wales, in 2007. Their debut album, The Balcony, reached number 10 in the UK Albums Chart and achieved Platinum status on 30 December 2016. The band has toured in South America, Japan, UK, Europe, North America, and Australia and have featured in a number of festivals including Lollapalooza, Glastonbury, Latitude, Falls Festival, Community Festival, Reading and Leeds, T in the Park, Governors Ball, All Points East, Bonnaroo, Splendour in the Grass, and Trnsmt Festival. 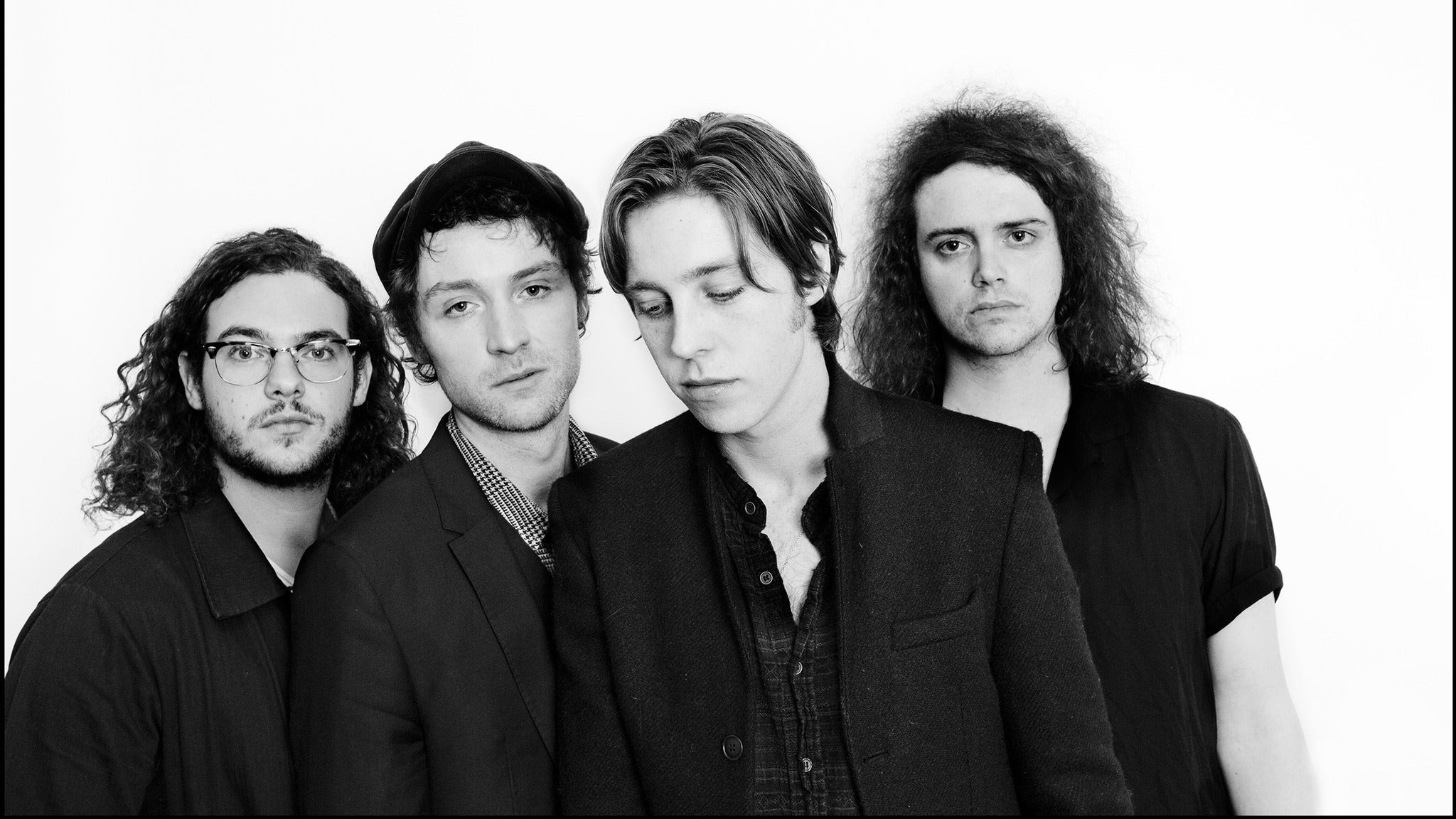 They won a Brit Award for the British Breakthrough act on 24 February 2016. On 27 May 2016, they released their second album, The Ride, which reached number 1 in the UK Albums Chart and has sold 100,000 units in the UK since its release.