Catfish Cooley brings high energy comedy to his following with a punch. Don’t judge a book by its cover — he’s not just a guy drinking hot sauce and chugging whiskey, he’s a real storyteller with a positive message. He has over 4 million fans on multiple social media platforms. Catfish Cooley’s Nitro Comedy Tour entertains these fans all over the country. He was featured on Tosh.O and has a lead role in his first feature film “The Whittler.” Check out his new songs “PIMP’IN IN THE STICKS” & “MUDHOLE MERMAID.” Also, his first comedy album just went live on iTunes and Spotify. 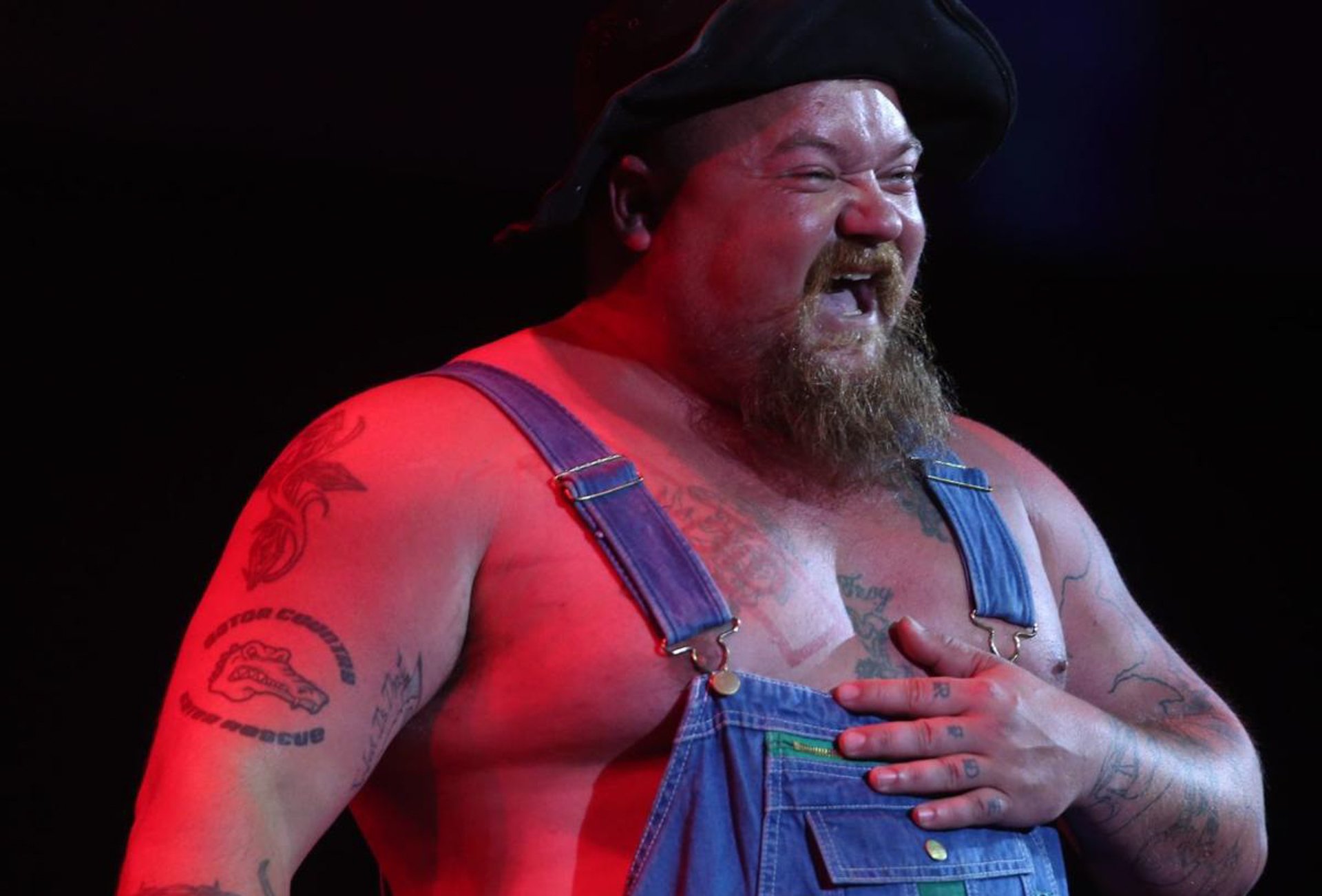