Looking to Book Chance The Rapper?

Chancelor Johnathan Bennett (born April 16, 1993), known professionally as Chance the Rapper, is an American rapper, singer, songwriter, record producer, activist, actor, and philanthropist. Born in Chicago, Illinois, Chance the Rapper released his debut mixtape 10 Day in 2012.  He began to gain mainstream recognition in 2013 after releasing his second mixtape, Acid Rap.  He then released his third mixtape, Coloring Book in 2016, which garnered further critical acclaim and attention. It earned him three Grammy Awards, including the award for Best Rap Album; upon winning, it became the first streaming-only album to win a Grammy Award and peaked at number eight on the Billboard 200. His debut studio album The Big Day was released on July 26, 2019. Alongside his solo career, Chance the Rapper is a member of the Chicago collective Savemoney, and is the vocalist for the band the Social Experiment; they released the album Surf in May 2015, led by trumpeter Nico Segal. He is also involved in social activism in the Chicago community where he resides. 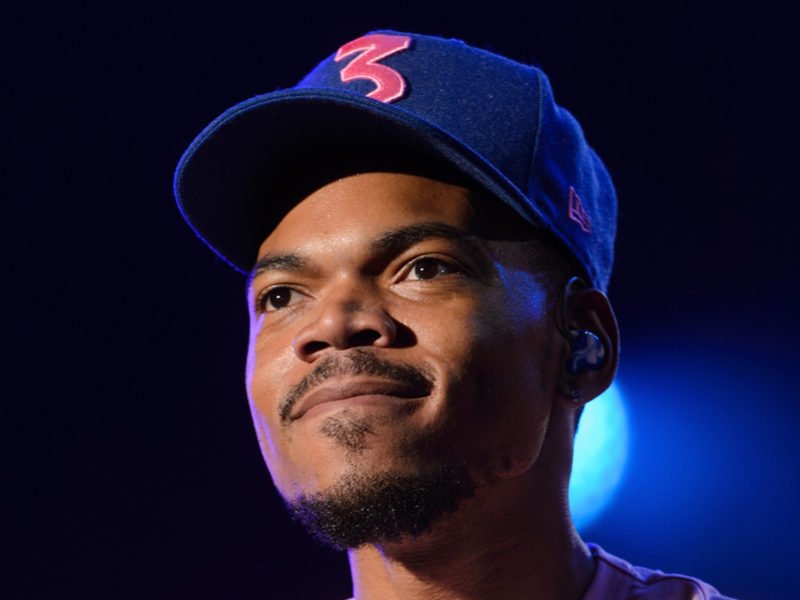