Channel Tres is an American rapper, singer and record producer from Compton, California. Tres is best known for his singles “Controller” and “Topdown”.Tres rose to international fame in 2018. “Controller” received major airplay on BBC Radio 1 and an Essential New Tune call-out from Pete Tong. Australian radio station Triple J added “Controller” to their A-list rotation and called it “one of 2018’s biggest cult hits.” Tres continued to see success with the release of his self-titled EP in 2018 and further singles, including his single “Black Moses”, which featured JPEGMAFIA. He played his first headline shows in the US in 2019. 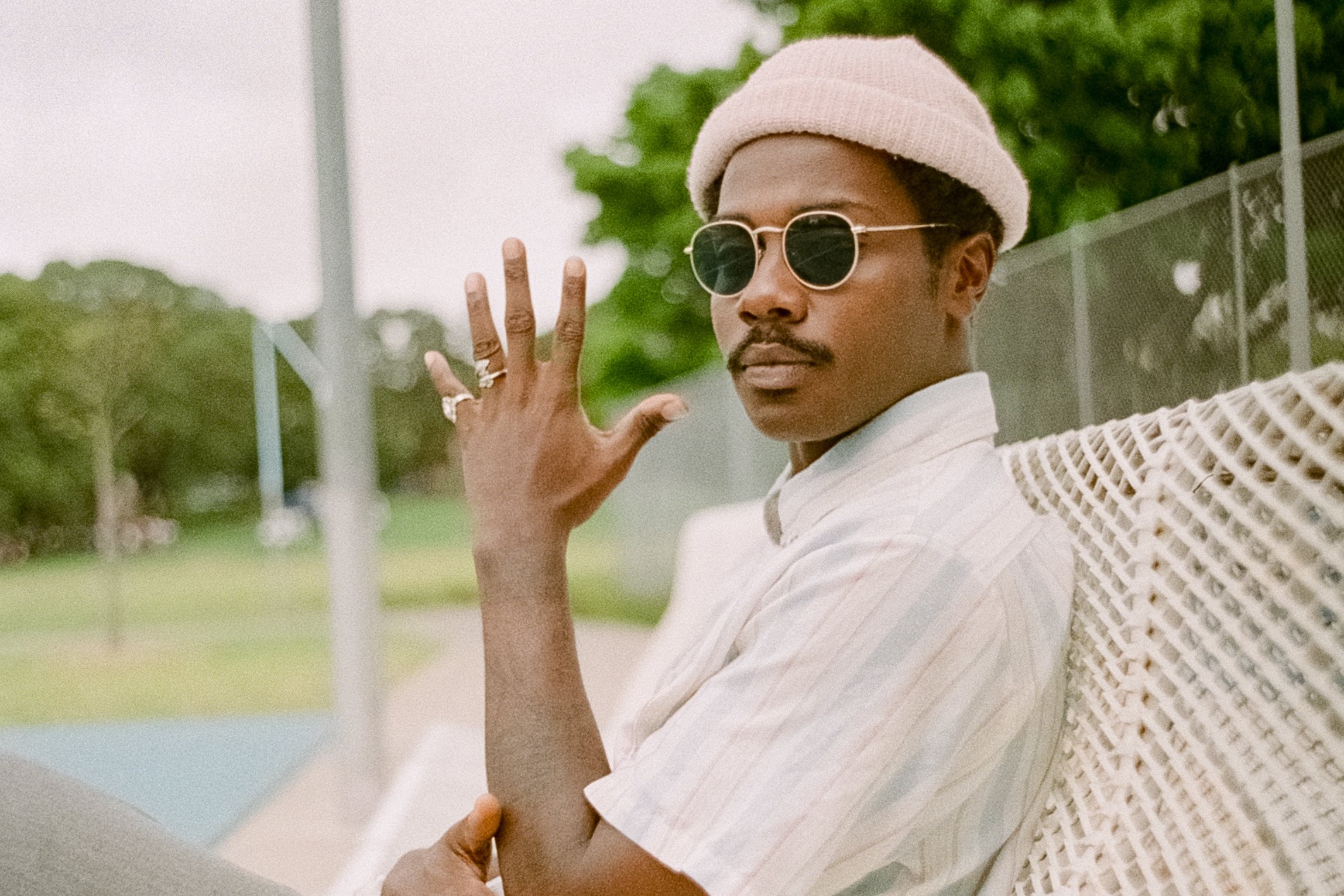