Chelsea Chanel Dudley (born September 1, 1988), better known by her stage name Chanel West Coast, is an American television personality, rapper, singer, songwriter, actress and model. She came to prominence for her roles in MTV’s Rob Dyrdek’s Fantasy Factory and Ridiculousness, the latter of which she has co-hosted for 20 seasons in over 10 years. 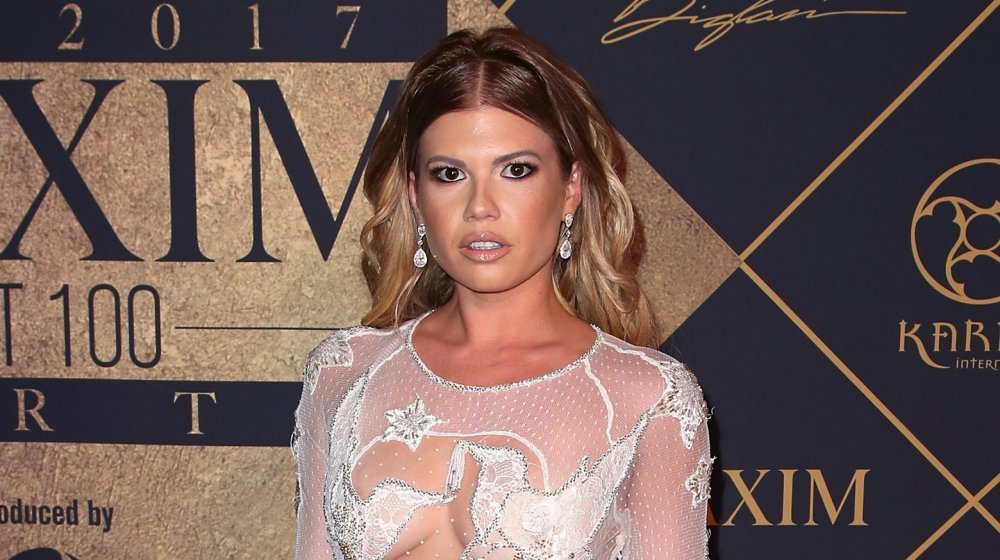