“Lenard Larry McKelvey (born June 29, 1978), known professionally as Charlamagne tha God, is an American radio presenter, television personality, actor, and author. He is a co-host of the nationally syndicated radio show The Breakfast Club with DJ Envy and Angela Yee, all of whom were inducted in the Radio Hall of Fame in 2020 for their work on the show.

Prior to his work on The Breakfast Club, he worked as a radio personality for several radio stations and also spent time as second mic on The Wendy Williams Experience with Wendy Williams on VH1. He is the founder of the Black Effect Podcast Network, and was featured on Guy Code, Guy Court and Girl Code. He was also a VJ for The Week in Jams with DJ Envy and Sofi Green. In 2015, McKelvey began hosting the MTV2 show Uncommon Sense.

In the shock jock tradition, one of McKelvey’s personal mantras is “”bite my tongue for no one”” and was called “”hip-hop’s Howard Stern”” by Rolling Stone.” 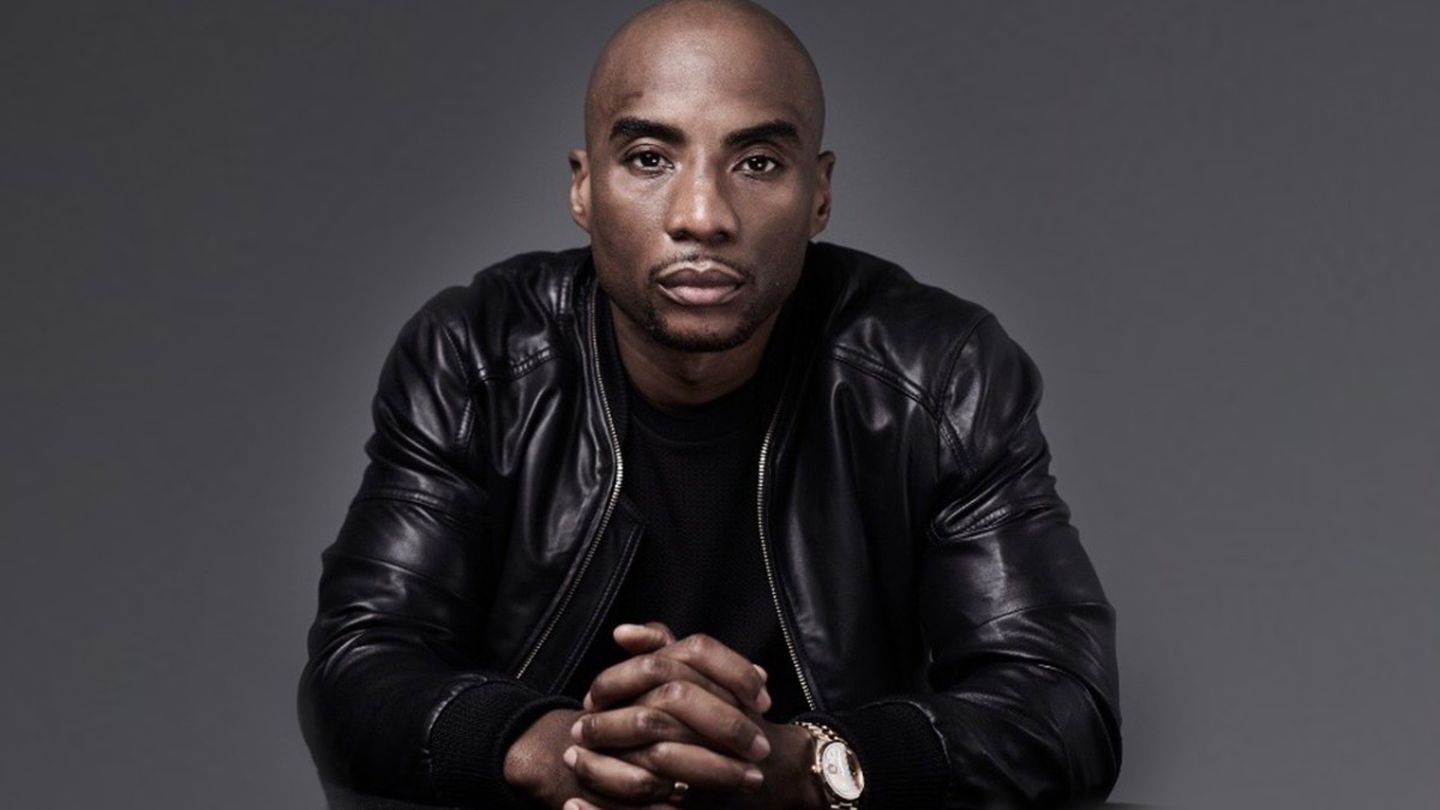 In 2020, McKelvey founded the Black Effect Podcast Network in partnership with iHeartMedia. In August 2020, he and his Breakfast Club co-hosts, Angela Yee and DJ Envy, were inducted into the Radio Hall of Fame. With fellow MTV2 personality Andrew Schulz, he hosts The Brilliant Idiots podcast on Combat Jack’s Loud Speakers Network.