Charles Gould is a stand-up comedian that lives in Los Angeles, home of the wildfire. If  he looks familiar, Charles promises he’s not whatever Jew you went to high school with.  Hopefully you recognize him because he was a 2017 “New Face of Comedy” at the Just For Laughs Comedy Festival in Montreal, Canada, and was named a “Comic To Watch” by Comedy Central in 2015. On the silver screen, he has appeared on the TBS show “Search Party” (as a weirdo), “The Big Sick” (as a weirdo), NBC’s “Law And Order” (as a nerd) and Comedy Central’s “Cinema Social Club” (as himself, a weirdo nerd).  If you’re the best looking person in your family or group of friends, you won’t find him funny. 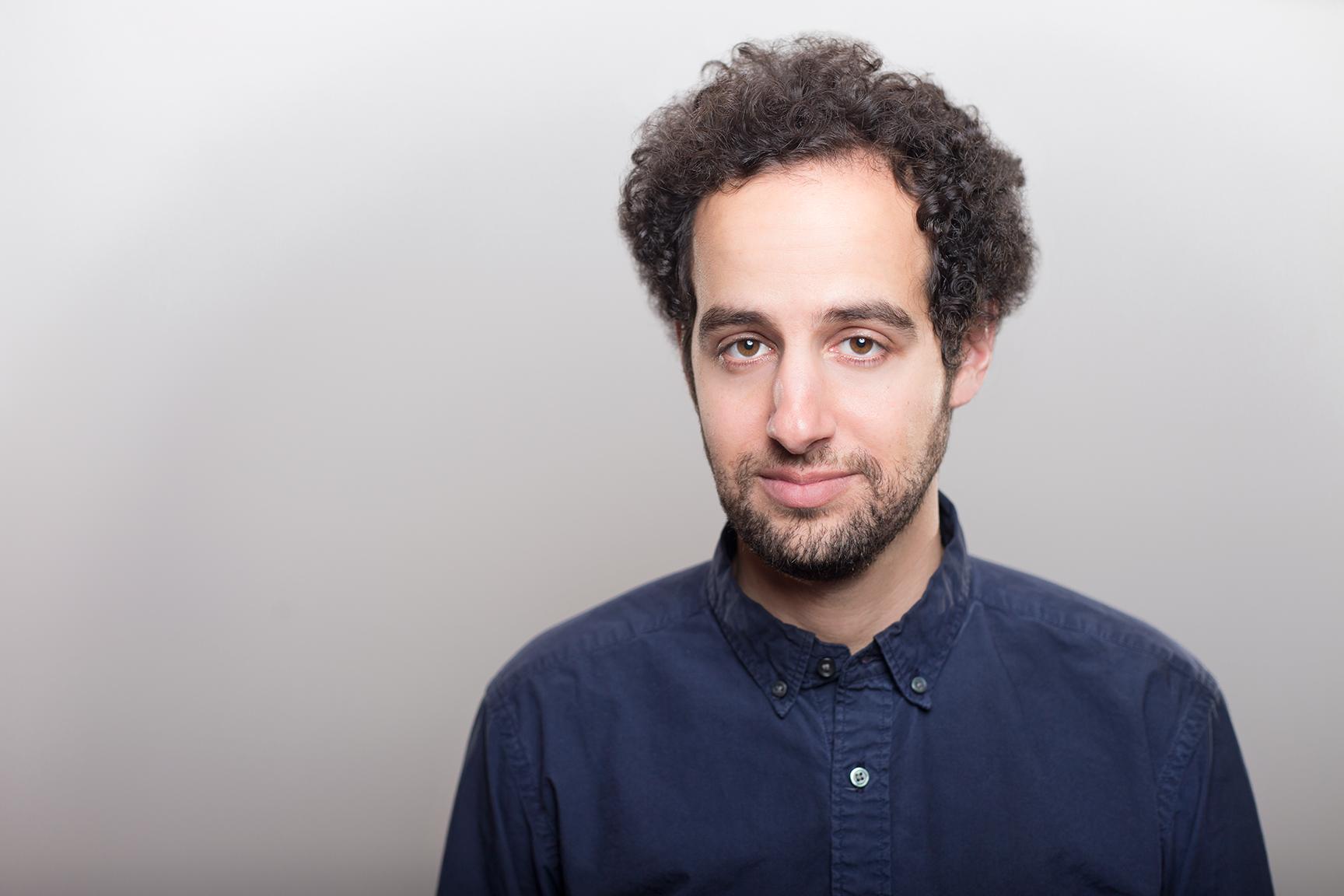