Charli D’Amelio is an American social media influencer, actress and dancer, who began her social media career at the age of 16, after over 10 years of competitive dancing. In 2019, she started consistently posting dance videos to popular songs on TikTok, which quickly blew up, resulting in her large following and being the most-followed creator on the app to date. According to Forbes she is now the second-highest earning TikTok personality and is highly regarded as the ‘biggest star’ on the app. 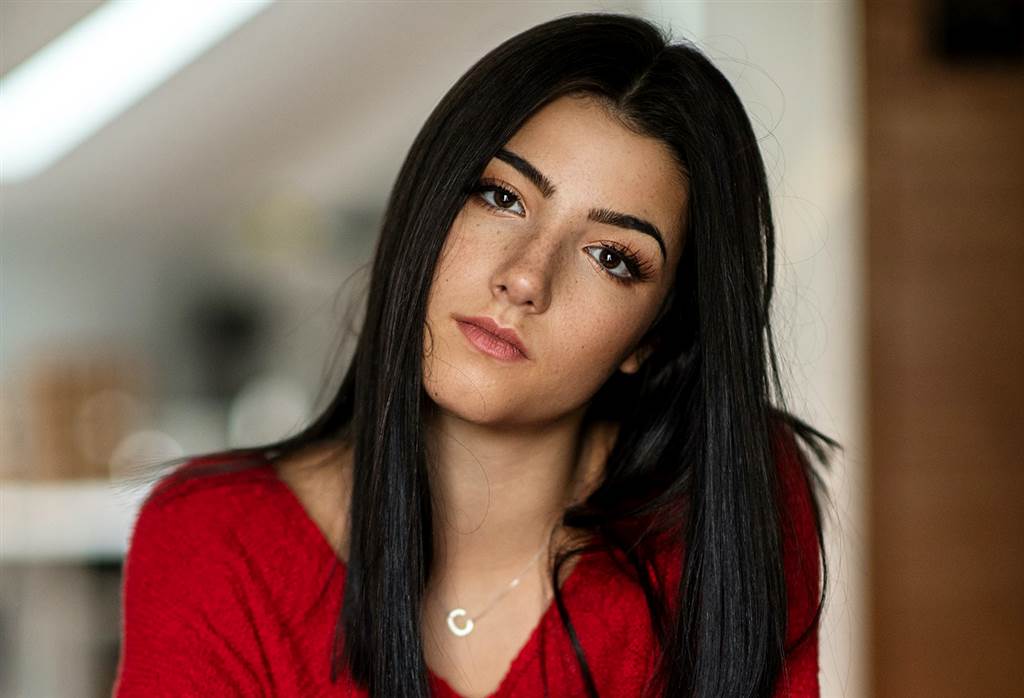