Charlie Ross Heaton (born 6 February 1994) is an English actor and musician. He is best known for his starring role as Jonathan Byers in the Netflix science fiction-horror series Stranger Things. In May 2017, Heaton was cast to star as Samuel “Sam” Guthrie / Cannonball in New Mutants, a 2020 film based on the Marvel Comics comic book of the same name. In August 2018, the BBC announced that Heaton would be playing Joseph Merrick, commonly known as the “Elephant Man”, in a new two-part drama. The casting drew criticism from a disability charity group, the group’s head saying that not using a disabled actor was a missed opportunity. 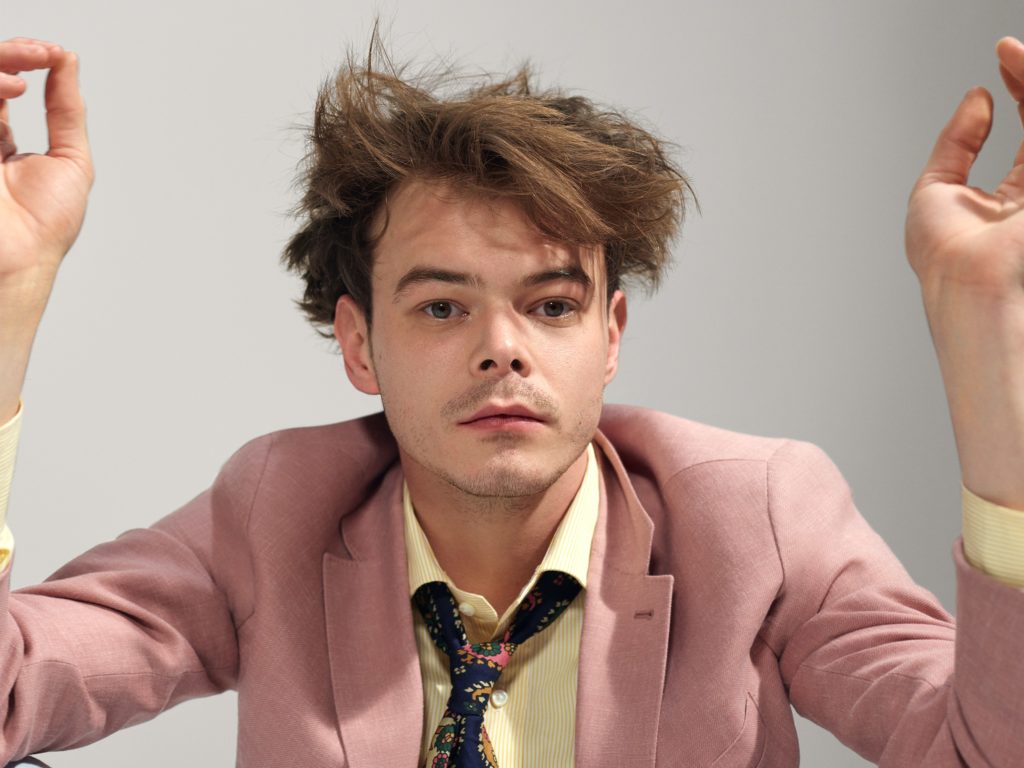 2017 Screen Actors Guild Award for Best Outstanding Performance by an Ensemble in a Drama Series.