Charles Matthew Hunnam was born on April 10, 1980 in Newcastle, England, to Jane (Bell), a business owner, and William Hunnam, a scrap metal merchant. At 18 years of age, he made a guest appearance in popular TV series Byker Grove (1989).

He gained fame in Britain thanks to his television role as the love-smitten Nathan Maloney in Queer as Folk (1999). Independent movies, television series and auditions for such blockbusters as Star Wars: Episode II – Attack of the Clones (2002) followed, but it wasn’t until 2002 that Charlie started to attract international attention, when he supported Katie Holmes in the suspense thriller Abandon (2002). 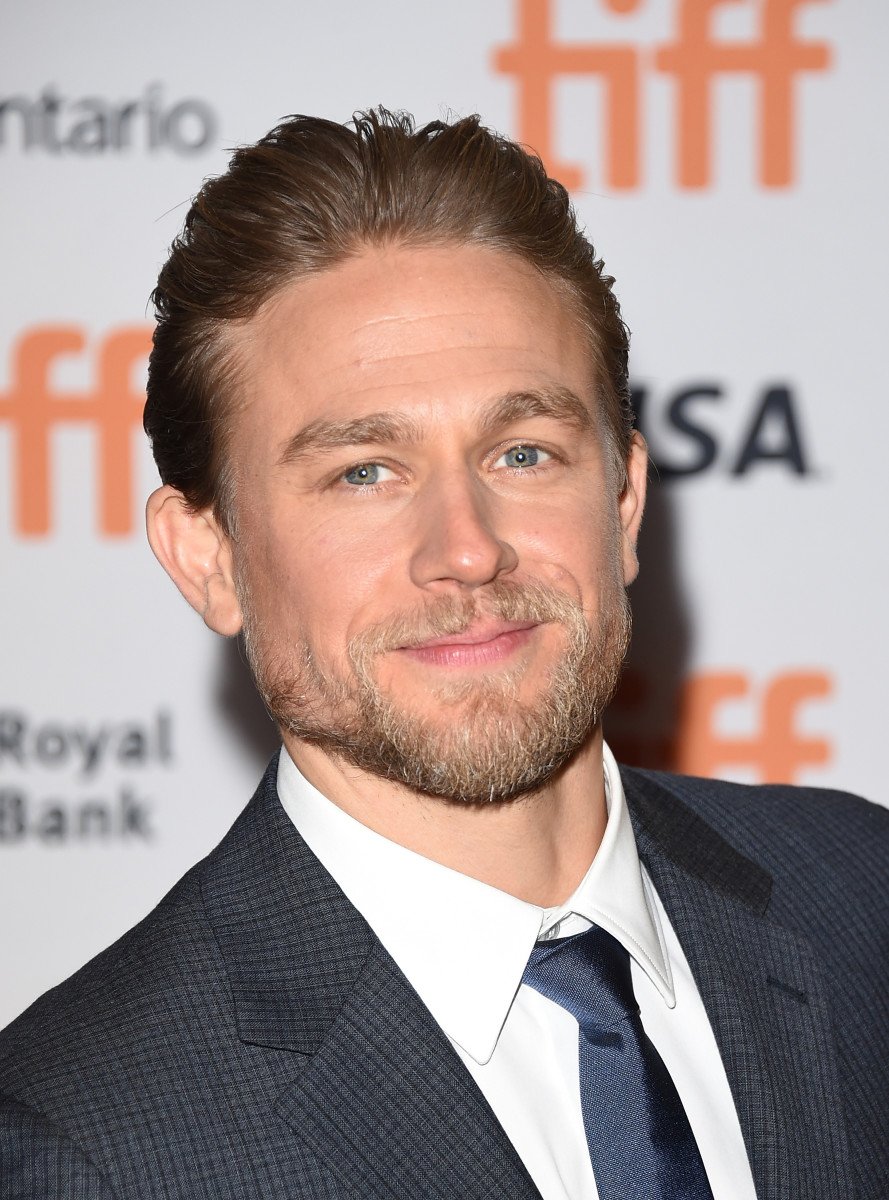