Charles McKinney (born January 20, 1995), known professionally as Chaz Cardigan, is an American singer and alternative rock artist. He is best known for his song “As I’ll Ever Be”, which was featured in the Netflix film To All the Boys: P.S. I Still Love You. His single “Not OK!” peaked at #18 on the Billboard Alternative Airplay Chart. 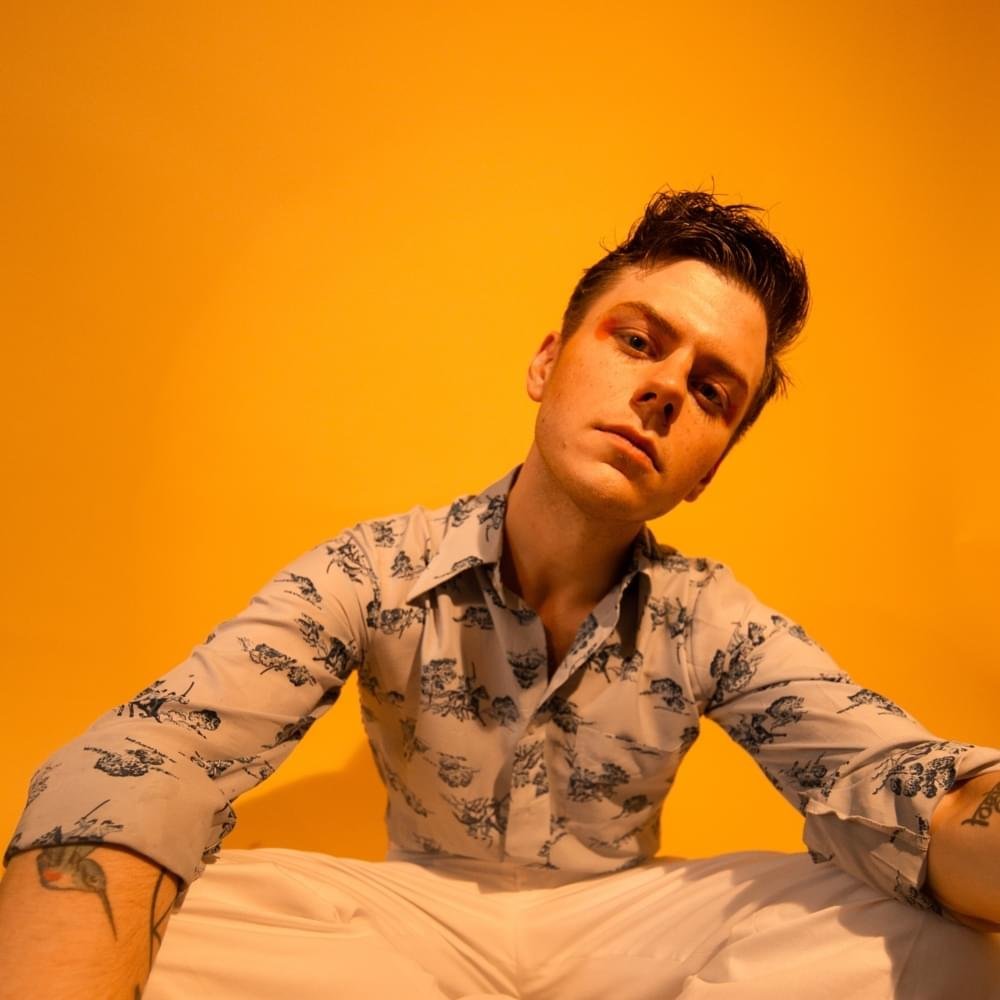