Cher is an American singer and actress who got her start as half of Sonny and Cher in the 1960s. She has since amassed international fame with an array of Top 10 hits and screen roles, winning an Oscar for her role in ‘Moonstruck.’ 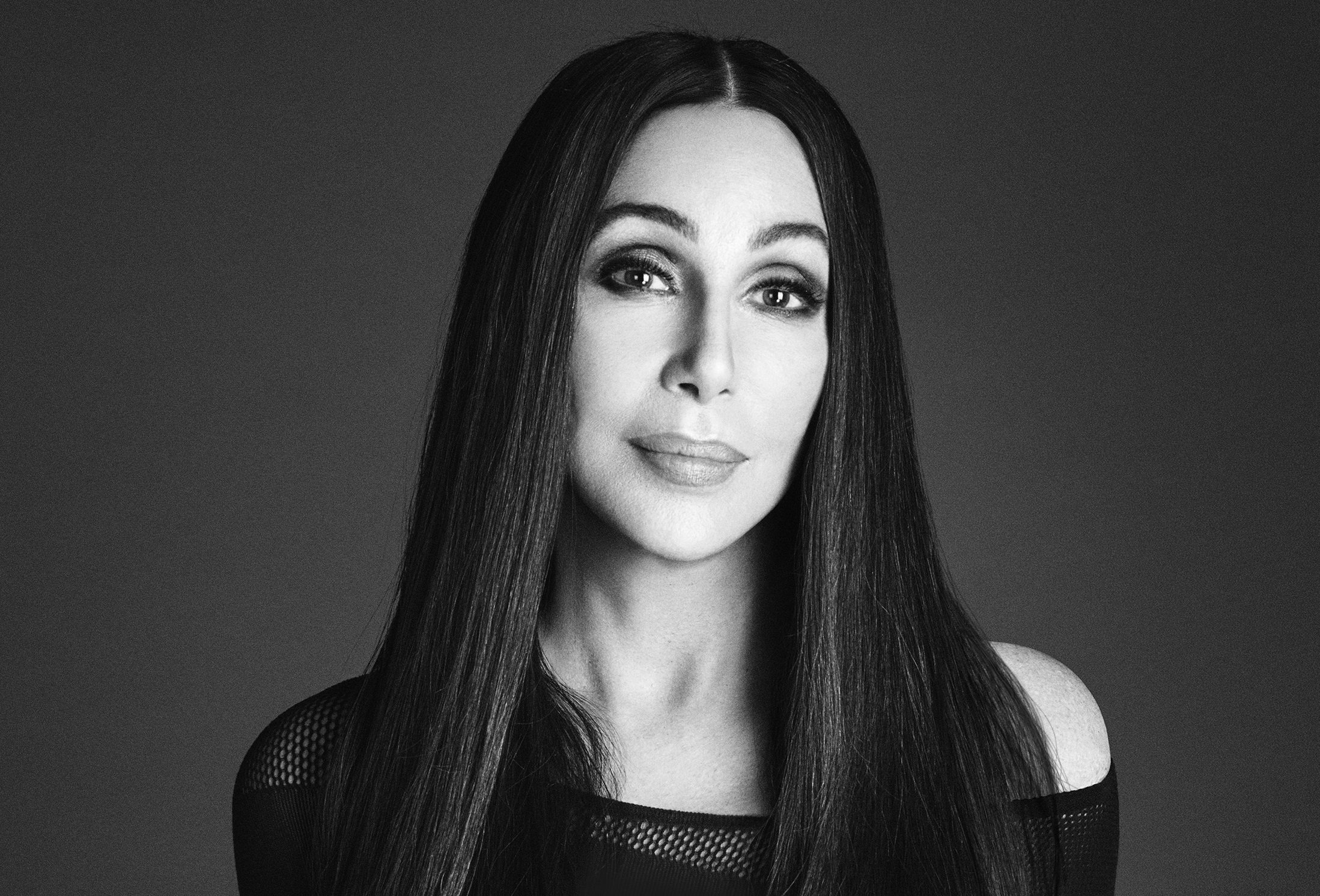 Having sold 100 million records to date, Cher is one of the world’s best-selling music artists. Her achievements include a Grammy Award, an Emmy Award, an Academy Award, three Golden Globe Awards, a Cannes Film Festival Award, the Billboard Icon Award, and awards from the Kennedy Center Honors and the Council of Fashion Designers of America. She is the only artist to date to have a number-one single on a Billboard chart in six consecutive decades, from the 1960s to the 2010s.