Chevelle
Inquire Here!
Looking to Book Chevelle?
An aggressive and riff-heavy, sibling-led Chicago band that evolved from moody indie rockers to a platinum-selling alt-metal act, Chevelle is inspired by the lurching riffs of Helmet and the soft-loud vocal dynamics of Tool. Emerging in the late ’90s, the band broke big in 2002 with the release of their sophomore full-length, Wonder What’s Next, and continued to lay waste to the Billboard charts with platinum- and gold-selling outings like 2004’s This Type of Thinking (Could Do Us In) and 2009’s Sci-Fi Crimes. Chevelle spent the 2010s and beyond crystallizing their radio-friendly but punishing blend of alternative metal, post-grunge, and hard rock on anthemic, commercial-grade works like The North Corridor (2016) and Niratias (2021). 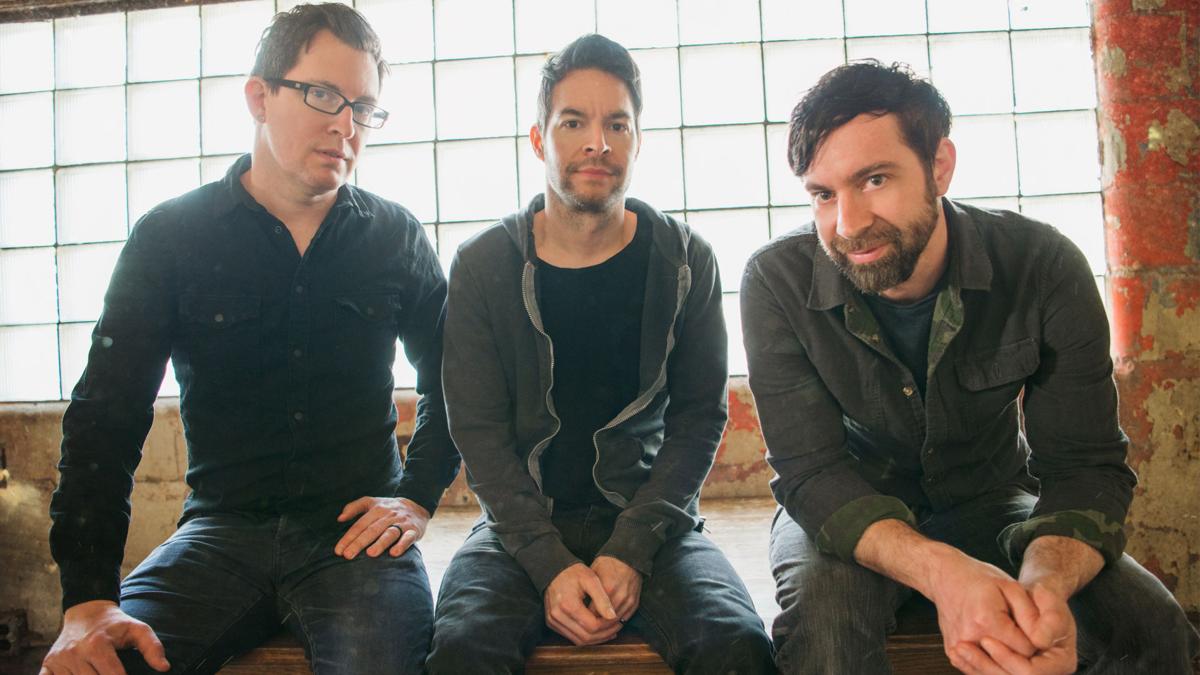