Donald McKinley Glover Jr. (born September 25, 1983), also known by the stage name Childish Gambino, is an American actor, singer, rapper, stand-up comedian, writer, producer, and director. After working on Derrick Comedy while studying at New York University, Glover was hired at age 23 by Tina Fey as a writer for the NBC sitcom 30 Rock. He later rose to fame for portraying college student Troy Barnes on the NBC sitcom Community from 2009 to 2014. Since 2016, Glover stars in the FX series Atlanta, which he created and occasionally directs. Following several independently released albums and mixtapes, Glover signed with Glassnote Records in 2011. He released his first studio album, Camp, on November 15, 2011. His second studio album, Because the Internet,  was released on December 10, 2013. Glover’s third album, “Awaken, My Love!”, was released on December 2, 2016, spawning the single “Redbone”, which peaked at number twelve on the Billboard Hot 100. 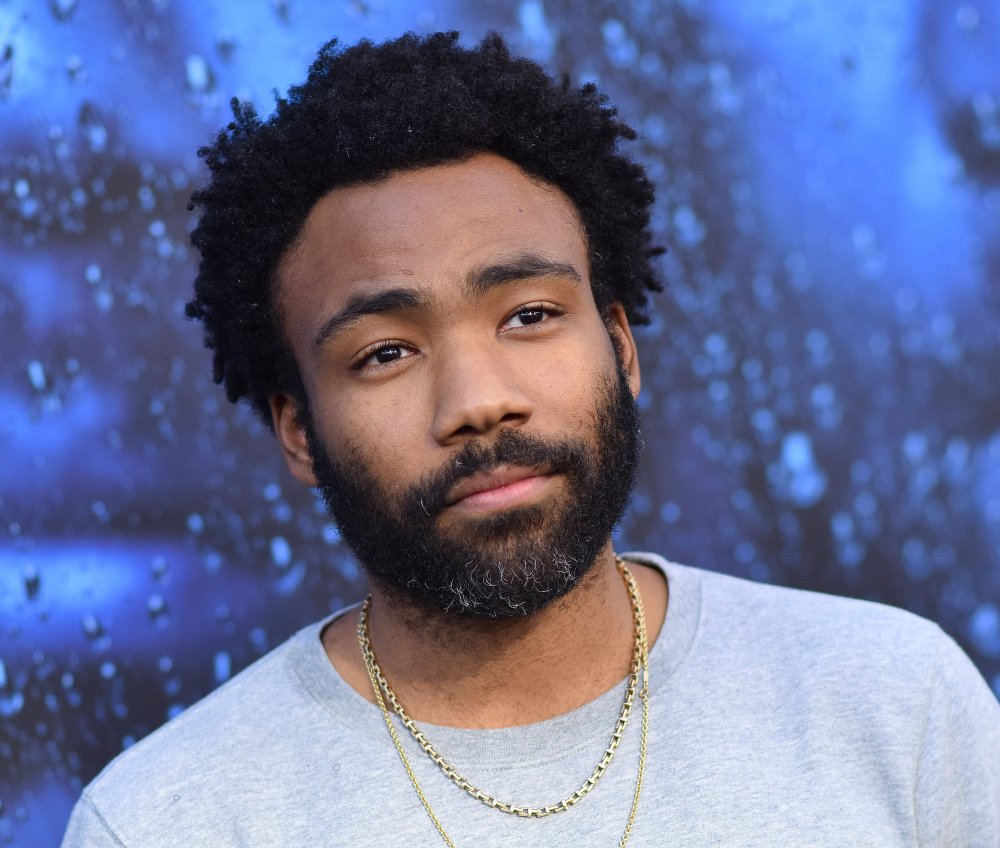 For his music, Glover has received five Grammy Awards and has won four awards for the single “This Is America”, including Song of the Year and Record of the Year.