Chloe x Halle
Inquire Here!
Looking to Book Chloe x Halle?
“Chloe x Halle is an R&B duo composed of sisters Chloe and Halle Bailey. At a young age, the sisters performed in minor acting roles before moving from Mableton, Georgia, to Los Angeles in 2012. The two began posting music covers to YouTube and were acknowledged by Beyoncé, who became their mentor and later signed them to her label, Parkwood Entertainment. They subsequently released the EP Sugar Symphony (2016) and the mixtape The Two of Us (2017).

The duo gained further prominence after starring in the sitcom Grown-ish (2018–present) and releasing their debut album The Kids Are Alright (2018), for which they earned two Grammy Award nominations including Best New Artist and Best Urban Contemporary Album. In 2020, they released their second studio album Ungodly Hour to critical acclaim, earning them another three Grammy Award nominations including Best Progressive R&B Album, Best R&B Song for “”Do It”” and Best Traditional R&B Performance for “”Wonder What She Thinks of Me””. The album’s lead single “”Do It”” became the duo’s first song to chart on the Billboard Hot 100 and the Hot R&B/Hip-Hop Songs, peaking at number 63 and number 23 respectively. The album itself peaked at number 16 and number 11 on the Billboard 200 Chart and the Hot R&B/Hip-Hop Albums Chart, respectively, becoming the duo’s highest peak on the former chart and their first on the latter.” 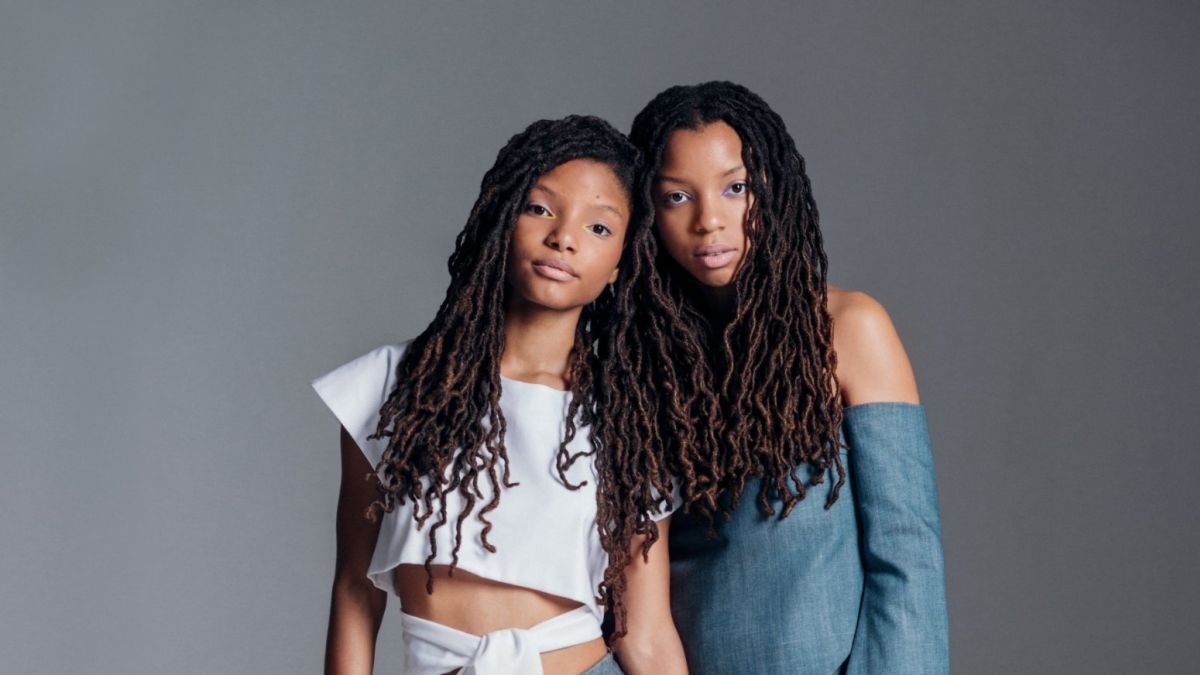