Christopher Maurice Brown (born May 5, 1989) is an American singer, rapper, songwriter, dancer, and actor. Born in Tappahannock, Virginia, he was involved in his church choir and several local talent shows from a young age. Having signed with Jive Records in 2004, Brown released his self-titled debut studio album the following year, which became certified double platinum by the Recording Industry Association of America (RIAA).

With his first single “Run It!” peaking atop the Billboard Hot 100, Brown became the first male artist since 1997 to have his debut single top the chart. His second album Exclusive (2007) spawned his second Billboard Hot 100 number one “Kiss Kiss”. In addition to his solo commercial success, Brown has been featured on several successful singles such as “No Air”, a duet with singer Jordin Sparks, “Shortie Like Mine” with the rapper Bow Wow and “Shawty Get Loose” alongside Lil Mama and T-Pain. Following the release of his third album Graffiti, Brown’s fourth album F.A.M.E. (2011) became his first to top the Billboard 200 and earned him the Grammy Award for Best R&B Album. His fifth album Fortune, released in 2012, also topped the Billboard 200. Following the releases of X, Royalty, and Heartbreak on a Full Moon, Brown’s ninth studio album Indigo (2019) became his third Billboard 200 number-one album. It included the Drake featured track “No Guidance” which peaked at number 5 on the Billboard Hot 100. Its chart success is matched with the single “Go Crazy” released the following year, alongside Young Thug as part of their collaborative mixtape Slime & B (2020). The track reached a higher point, peaking at number three on the Hot 100.

Brown has sold over 140 million records worldwide, making him one of the world’s best-selling music artists. Brown has pursued an acting career, and his personal life has been publicized. In 2007, he made his on-screen feature film debut in Stomp the Yard and appeared as a guest on the television series The O.C. Other films Brown has appeared in include This Christmas (2007), Takers (2010), Think Like A Man (2012), and Battle of the Year (2013). 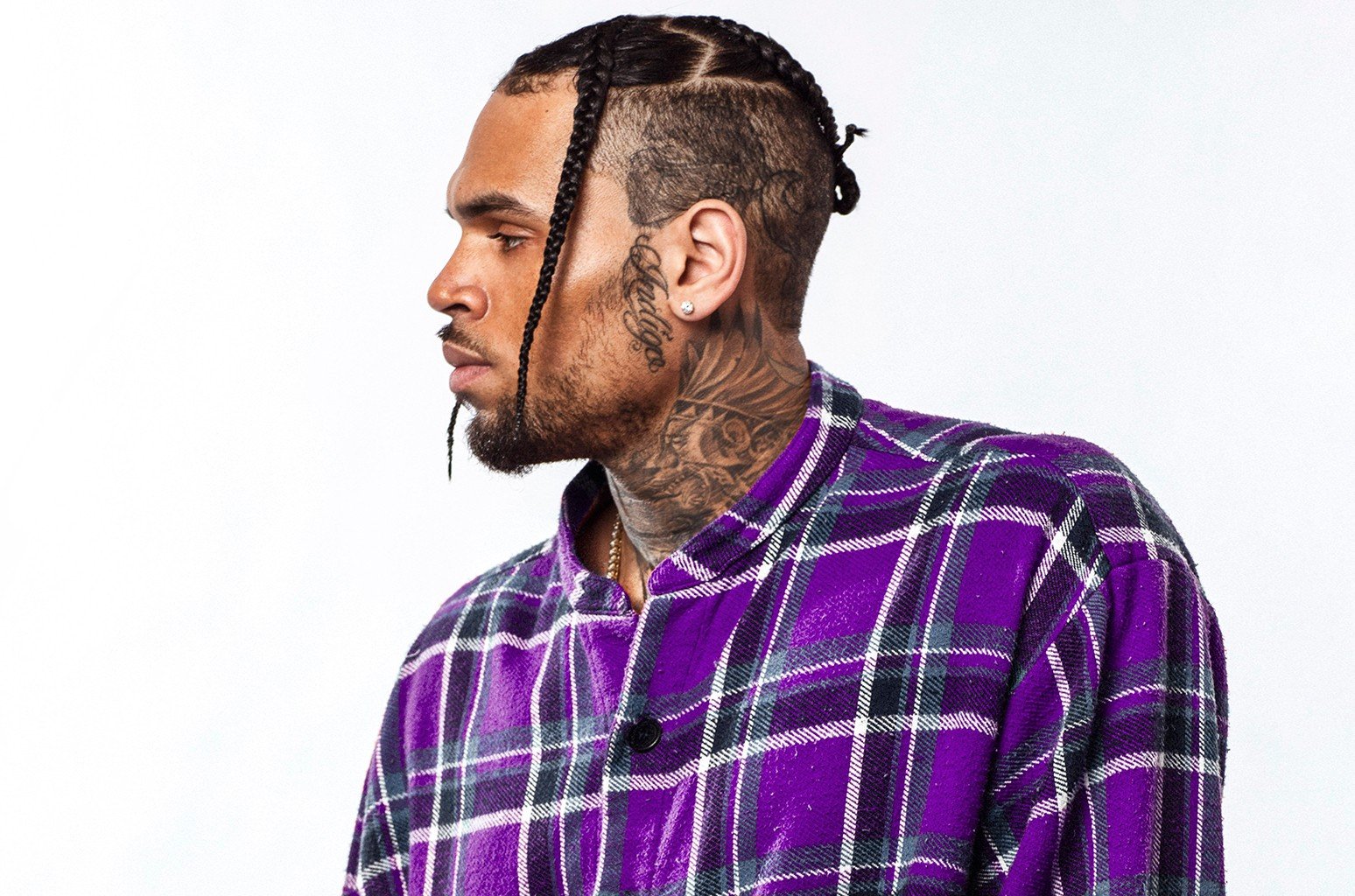 Throughout his career, Brown has won several awards, including a Grammy Award, 15 BET Awards, four Billboard Music Awards, and six Soul Train Music Awards. According to Billboard, Brown has the seventh most Billboard Hot 100 entries with 93.