Chris Evans is an American actor best known for playing comic book superhero Captain America on the big screen. Born and raised in the Boston area, Chris Evans landed his first major film role in the spoof Not Another Teen Movie. He played the Human Torch in two Fantastic Four flicks, but it was his turn as another superhero that propelled him to fame in the enormously successful Captain America and The Avengers blockbusters. Evans also earned acclaim for his performance in the dystopian Snowpiercer, and made a well-received Broadway debut in 2018. 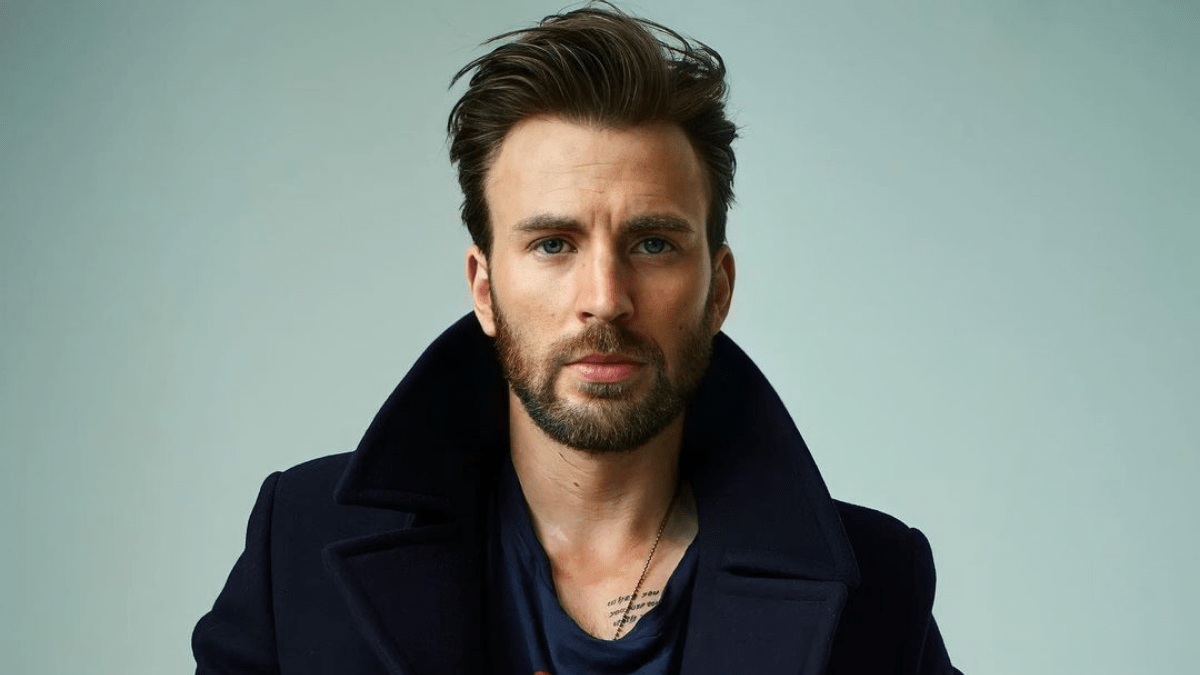