Chris Pratt is an American actor and comedian, known for starring in both television and action films. He rose to prominence for his television roles, particularly as Andy Dwyer in the NBC sitcom Parks and Recreation. Pratt’s major movie roles include The Lego Movie and Jurassic World as well as the Guardians of the Galaxy series and other Marvel Avengers films. 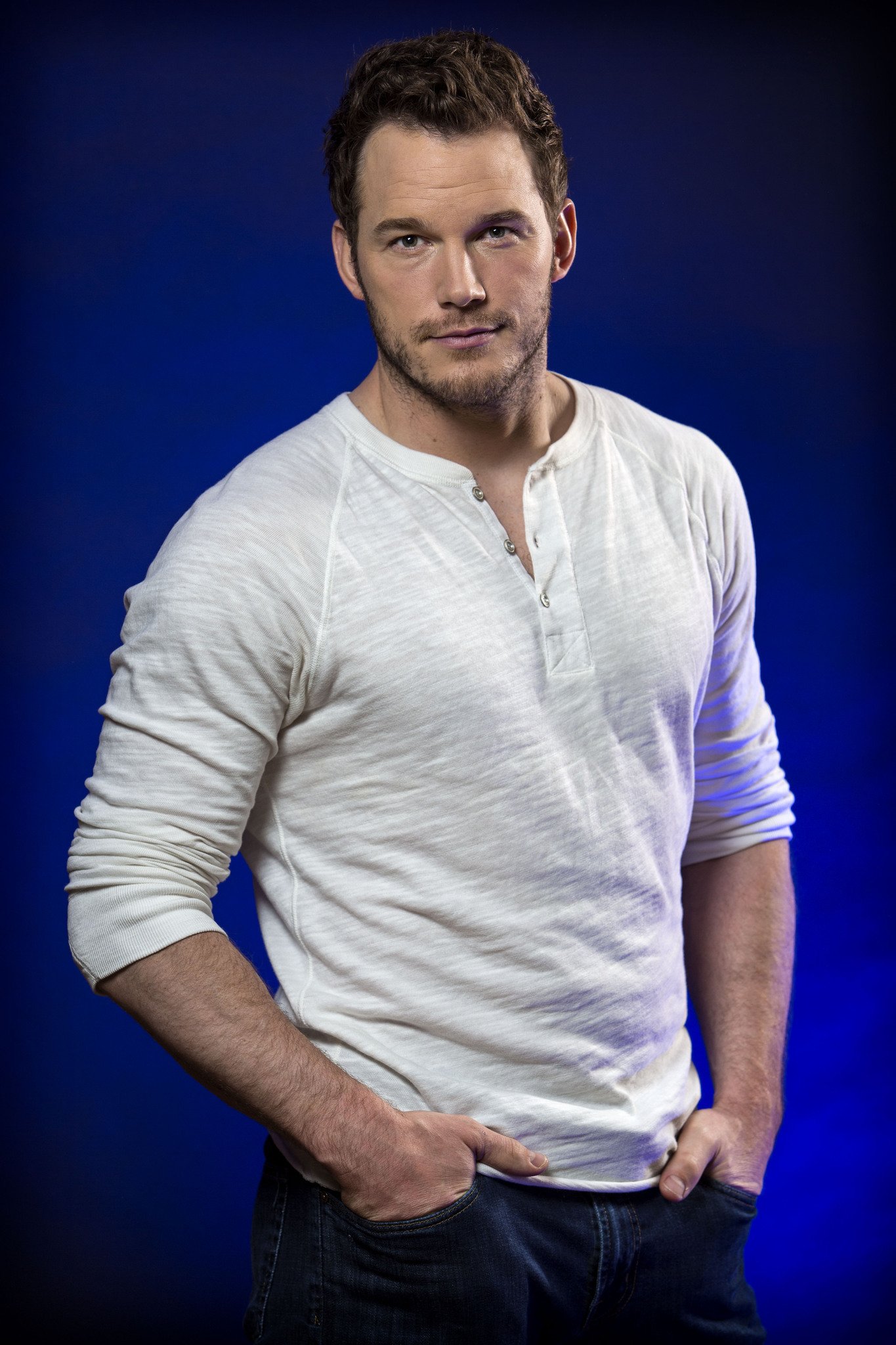 Chris Pratt received critical acclaim and was nominated for the Critics’ Choice Television Award for Best Supporting Actor in a Comedy Series in 2013 for his work in Parks and Rec. He has won 8 awards for his work in films including Best Action Performance for Jurassic World, Best Actor for Guardians of the Galaxy, and Kid’s Choice Award’s Favorite Butt-kicker for Jurassic World: Fallen Kingdom. In 2015, TIME Magazine named him among the top 100 most influential people in the world.