Chris Rock is an American standup comedian, actor, director, producer, singer, and writer. He started his professional career as a standup comedian at age of 19, by performing in numerous small nightclubs in New York City. Chris caught the eye of the legendary American comedian and actor, Eddie Murphy while he was presenting his act at a nightspot. Murphy offering Rock his debut movie role in the movie ‘Beverly Hills Cop II.’ However, he received his first major break when he was picked up as a member of the cast for the comedy series, ‘Saturday Night Live.’

His career began to mirror versatility as he took to expanding his repertoire by penning the script for the film CB4 and featuring in his opening HBO series, Big Ass Jokes. He received much publicity for his role as a commentator for Comedy Central’s talk show ‘Politically Incorrect’ during the 1996 Presidential elections. His popularity and fame as an extraordinary standup performer peaked following appearances in a string of successful HBO comedy specials.

Shortly after, his reputation began to fade, and in order to revive his flagging career went back to delivering acts in small nightclubs covering controversial subjects such as race relations. He came back with a bang by bagging significant roles in TV serials and movies. 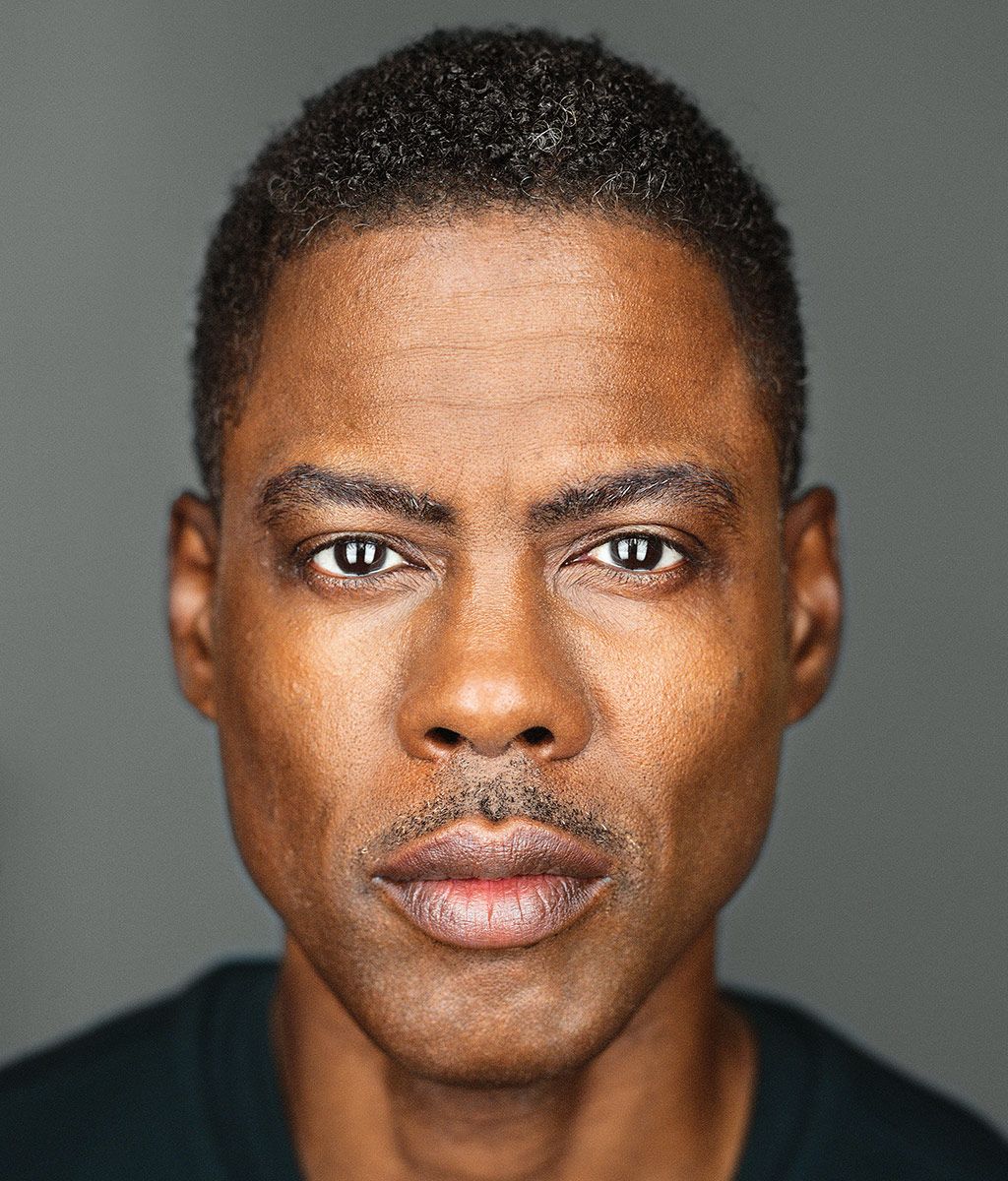