Christine Diane Teigen (born November 30, 1985) is an American model, television personality, author, and entrepreneur. She made her professional modeling debut in the annual Sports Illustrated Swimsuit Issue in 2010 and later appeared on the 50th anniversary cover alongside Nina Agdal and Lily Aldridge in 2014. She co-hosts the musical competition series Lip Sync Battle (2015–present) with LL Cool J and serves as a judge on the comedy competition series Bring the Funny (2019–present). 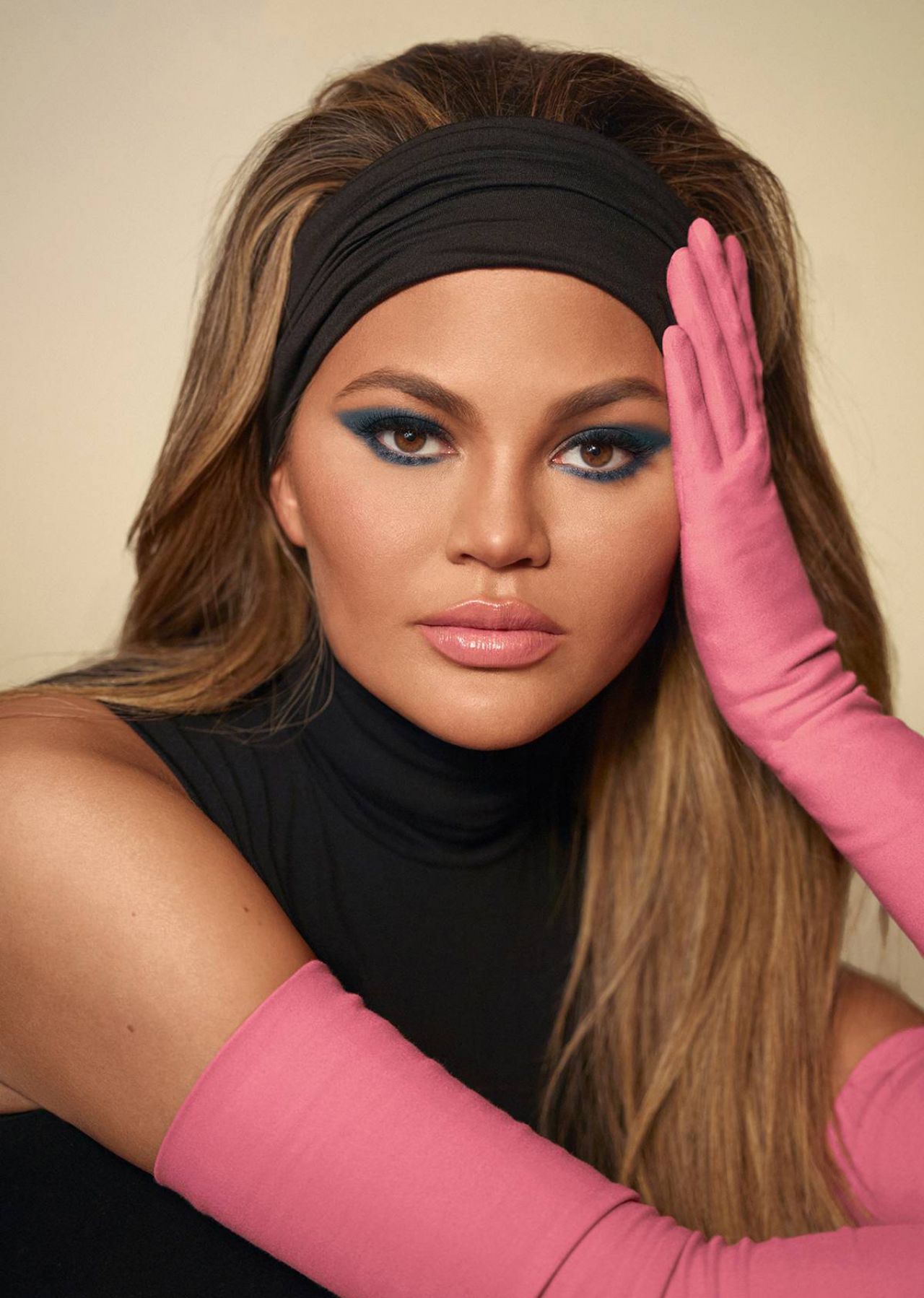