Christian Bale is an English actor known for his versatility, leading man status and physical transformations for his roles.

Born in Wales to English parents, Bale had his first starring role at age 13 in Steven Spielberg’s 1987 war film Empire of the Sun. After more than a decade of performing in leading and supporting roles in films, he gained wider recognition for his portrayals of serial killer Patrick Bateman in the black comedy American Psycho and the titular role in the psychological thriller The Machinist. Following the latter, Bale played Batman in Christopher Nolan’s 2005 film Batman Begins and reprised the role in the sequels The Dark Knight and The Dark Knight Rises, garnering acclaim for his performance in the trilogy, which is one of the highest-grossing film franchises. 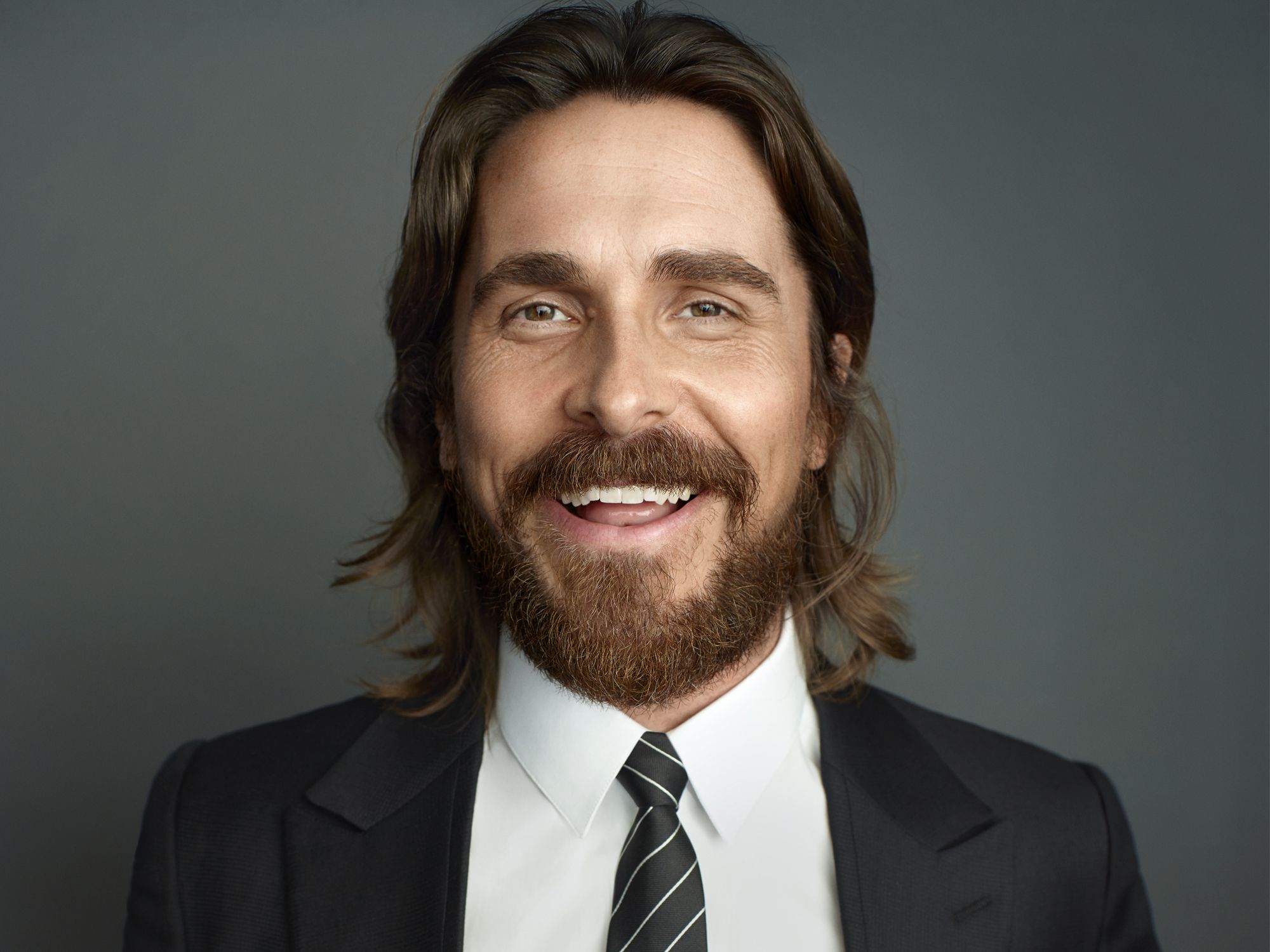