Australian actor Chris Hemsworth, rose to fame playing Kim Hyde in the Australian soap, Home and Away, before beginning a film career in Hollywood. Hemsworth is best known around the world for playing Thor in eight Marvel cinematic universe films and has since established himself as one of the leading and highest-paid actors in the world in 2014, 2015, and 2018 according to Forbes. 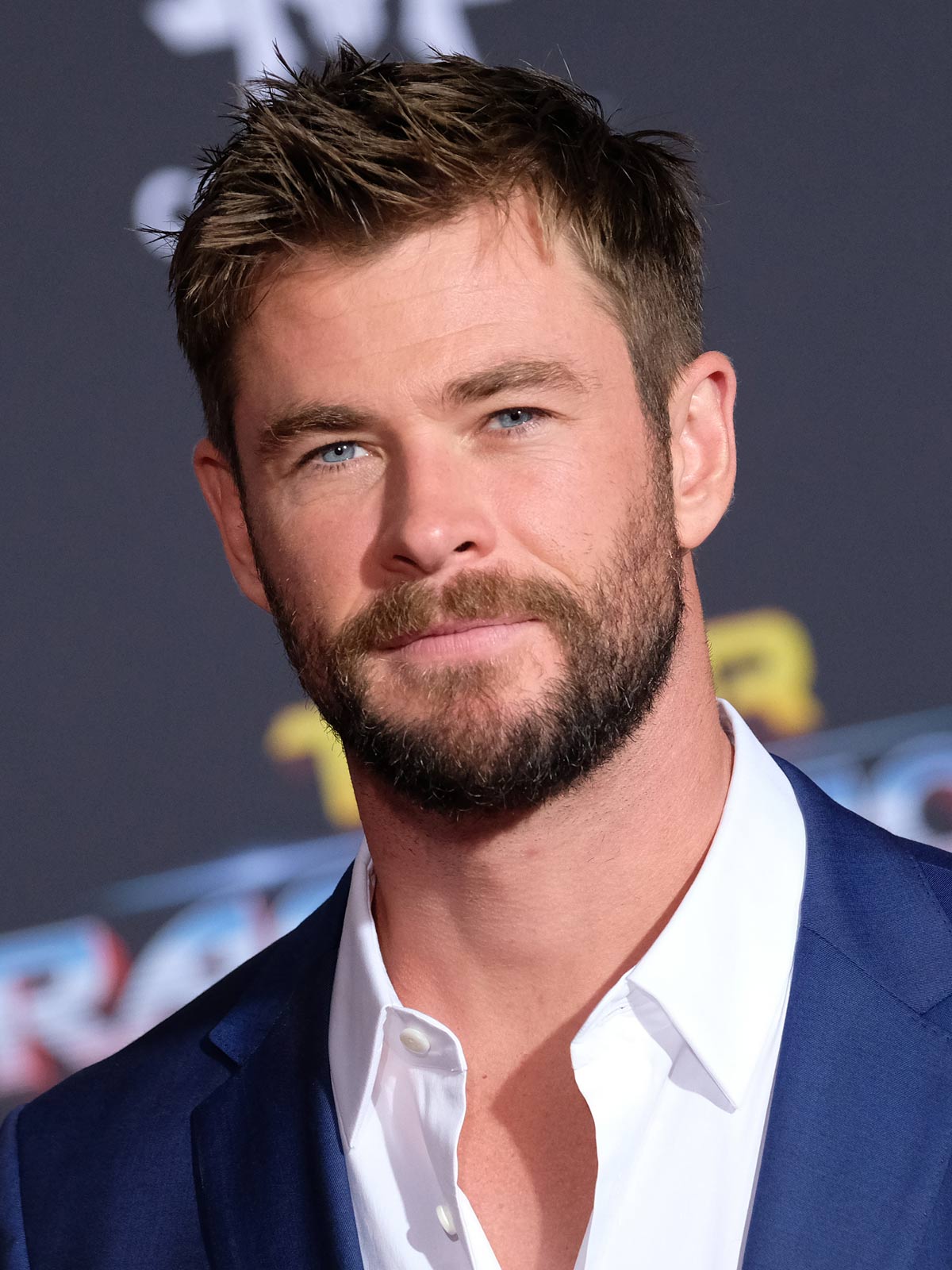