With multi-platinum success straight out of the gate, R&B/pop vocalist/songwriter Ciara jumped directly into a chart-topping music career when her first single arrived in 2004, and rode that initial wave for years to come. Early connections with bigger names in the music industry worked in tandem with her burning talent for both songcraft and performance, earning the singer Grammy recognition and multi-platinum record sales from the very beginning. Ciara’s time at the top of charts was brief, lasting around five years, but she parlayed her early fame into a healthy and lasting stardom, branching out into production, modeling, and acting as well as collaborating with many others among the biggest names of her time. Though her personal life saw many massive shifts, music always came first for Ciara as she moved from the rowdy crunk fun of her debut album, Goodies, to more nuanced and sometimes socially conscious singles such as “Like a Boy,” to the vulnerable songwriting of her eponymous 2013 album. Six years later, she celebrated 15 years in music with Beauty Marks. 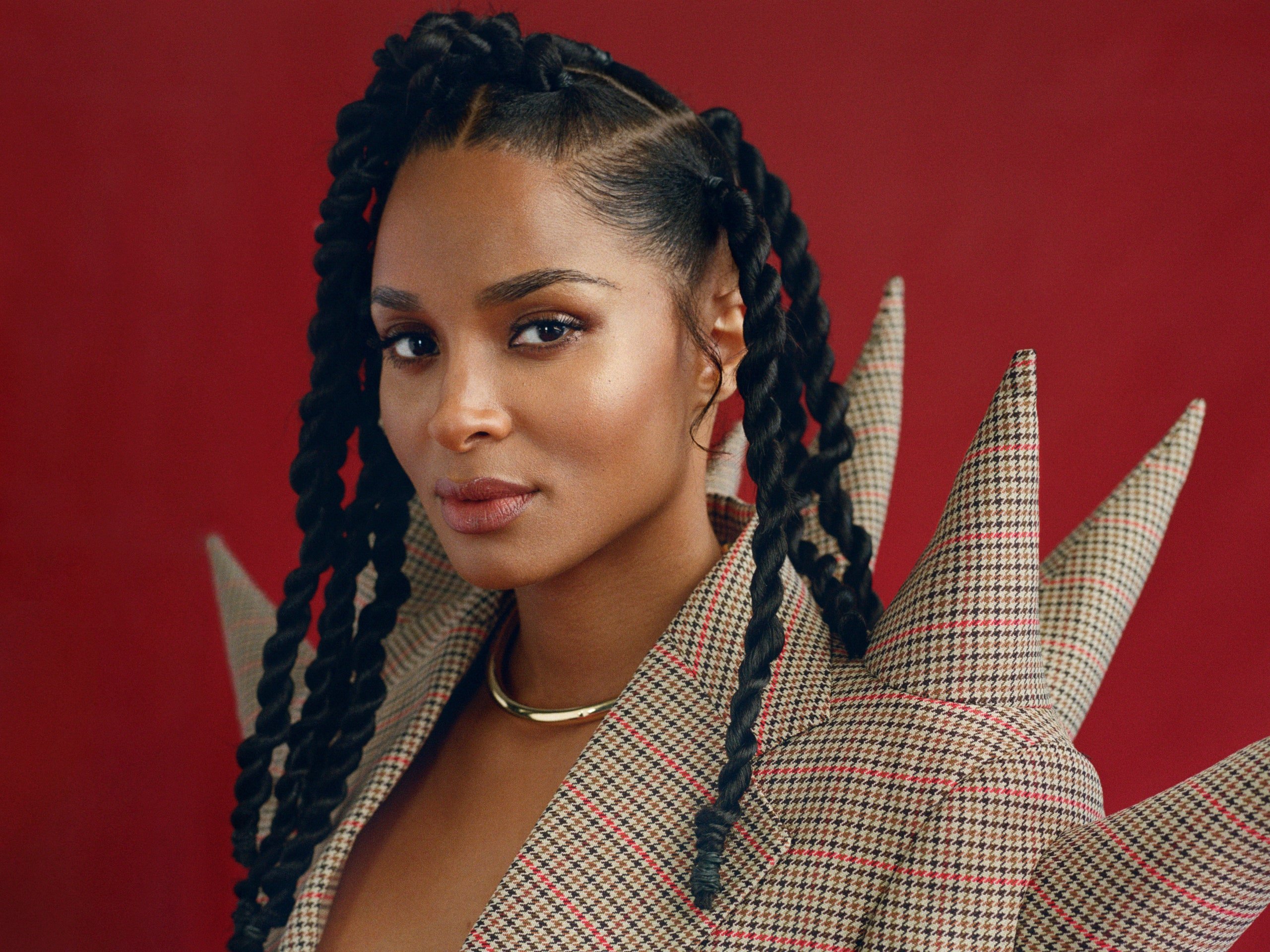 The song “1, 2 Step” from the album Goodies has received numerous awards, including both “Best Performed Songs in the ASCAP Repertory” and “Most Performed Songs” from the American Society of Composers, Authors and Publishers, “Best Collaboration” from the BET Awards, and “Best Dance Cut” from the Soul Train Lady of Soul Music Awards, and “Choice Music R&B/Hip Hop Track” from the Teen Choice Awards. Ciara has received nine nominations from the BET Awards, winning one of them. She has also received five nominations from the Grammy Awards, receiving one award for “Best Short-Form Music Video” for the song “Lose Control,” a collaboration that she did with rapper Missy Elliott. Overall, Ciara has received 19 awards from 41 nominations.