Cillian Murphy, born 25 May 1976) is an Irish actor. He started his performing career as the lead singer, pianist, and songwriter of a rock band named The Sons of Mr. Green Genes. Murphy turned down a record deal in the late 1990s and began acting on stage and in short and independent films. His first notable film roles include Darren in the drama Disco Pigs (2001), Jim in the zombie horror 28 Days Later (2002), John in the dark comedy Intermission (2003), Jackson Rippner in the action thriller Red Eye (2005), and Patrick “Kitten” Braden in the comedy-drama Breakfast on Pluto (2005). 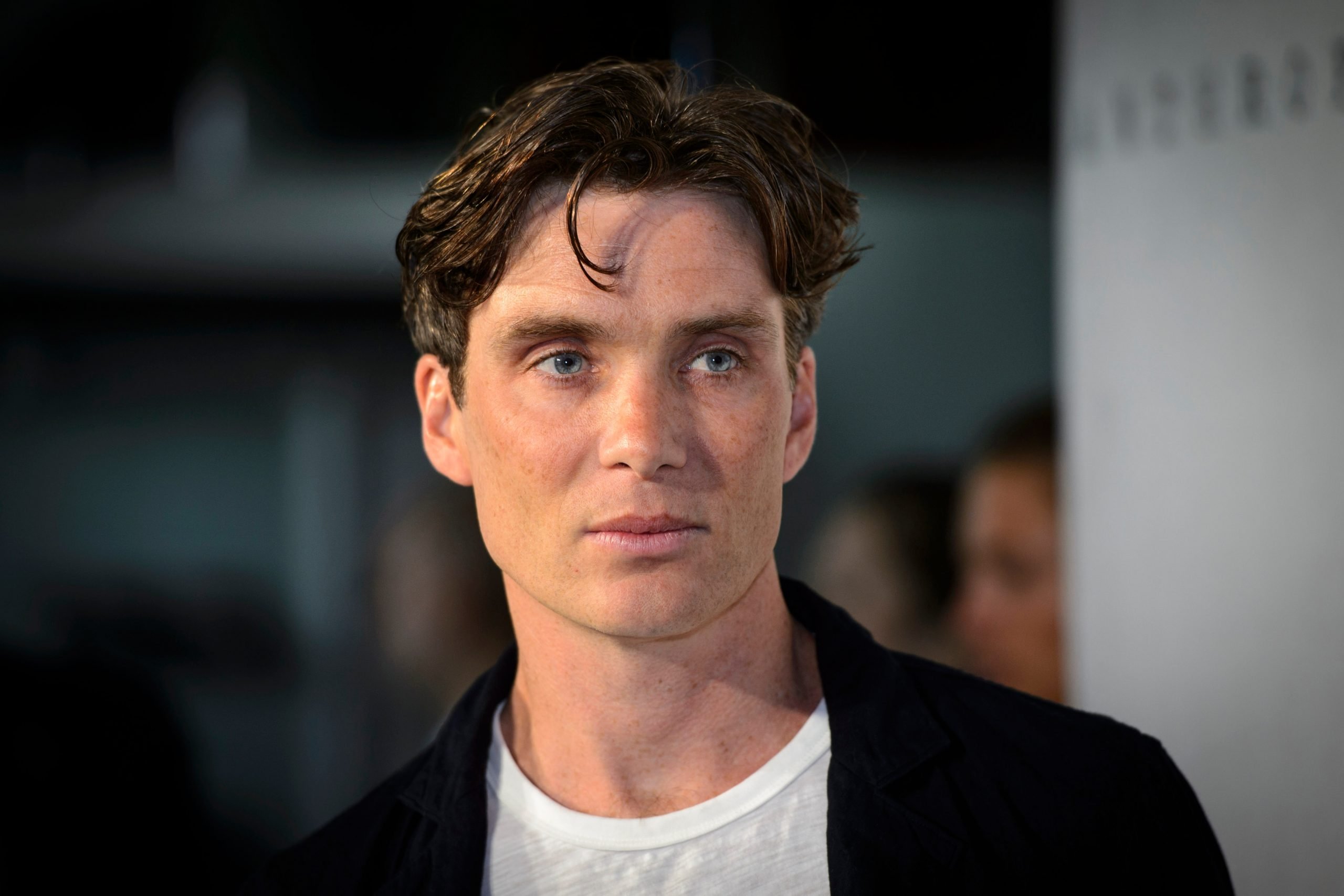 Has one an Irish Film & Television Award as well as a National Television Award for his work in the hit tv show, ‘Peaky Blinders.’ Murphy has many other accolades from different work he’s been involved with dating back to 2006.