Claire Rosinkranz (born January 2, 2004) is an American TikTok star and up-and-coming singer who is popular for experimental blues pop music. She idolizes “The beetles,” Jack Jhonson, and Bruno Major as her inspiration. This 16-year-old musical prodigy writes, composes, and records her songs herself while equating her songs with human emotions and bonds. She has a large fan following on all social media platforms. She predominantly posted her talent on the TikTok application where she has over 200,000 and a member of a famous TikTok star group named “Popslider”. 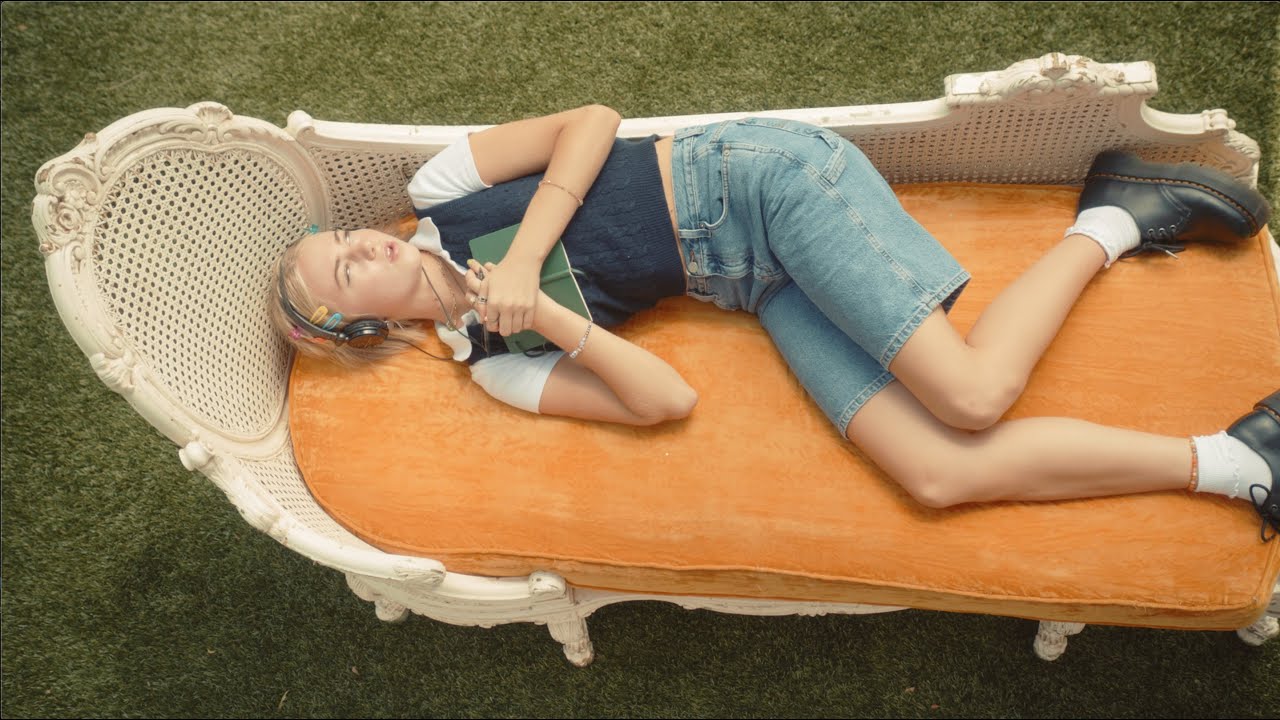