Clairo is an American singer-songwriter.  She began posting music on the internet at age 13, and rose to prominence following the viral success of the music video for her single “Pretty Girl” in 2017. She subsequently signed a record deal with Fader Label, where she released her debut EP Diary 001 in 2018. Her debut studio album Immunity (2019) received critical acclaim, leading to the single “Bags” and giving Clairo her first Billboard Hot 100 charting single “Sofia” 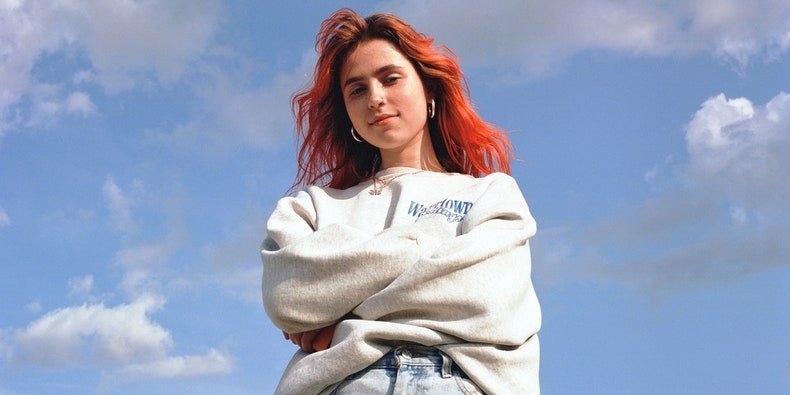