Clinton Eastwood Jr. (born May 31, 1930) is an American actor, film director, composer, and producer. After achieving success in the Western TV series Rawhide, he rose to international fame with his role as the “Man with No Name” in Italian filmmaker Sergio Leone’s “Dollars Trilogy” of Spaghetti Westerns during the mid-1960s, and as antihero cop Harry Callahan in the five Dirty Harry films throughout the 1970s and 1980s. These roles, among others, have made Eastwood an enduring cultural icon of masculinity. 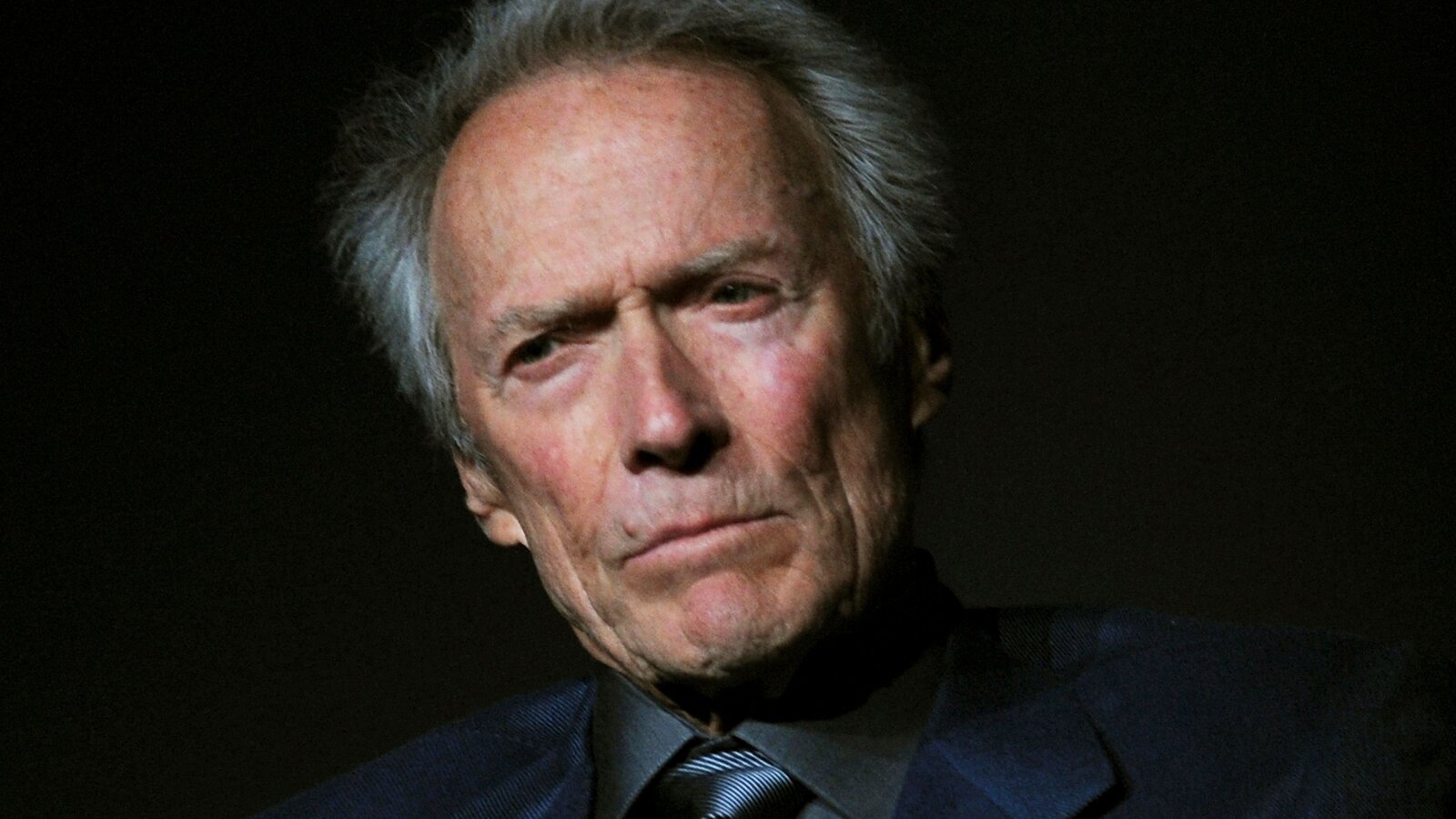