Coin (often stylized as COIN) are an American pop rock band formed in 2012 in Nashville, Tennessee. It currently consists of Chase Lawrence (lead vocals, synthesizers), Ryan Winnen (drums), and Joe Memmel (lead guitar, backing vocals). The band originally released two EPs in 2012 and 2013: Saturdays and 1992 respectively. They subsequently gained mainstream attention in 2015 with the lead single “Run” from their self-titled debut album, which was produced by Jay Joyce and released later the same year by Columbia. The group gained further success in 2016 with the lead single “Talk Too Much” from the band’s second studio album, How Will You Know If You Never Try, which was released on April 21, 2017. The song was their first to chart on Billboard’s Alternative Songs chart. 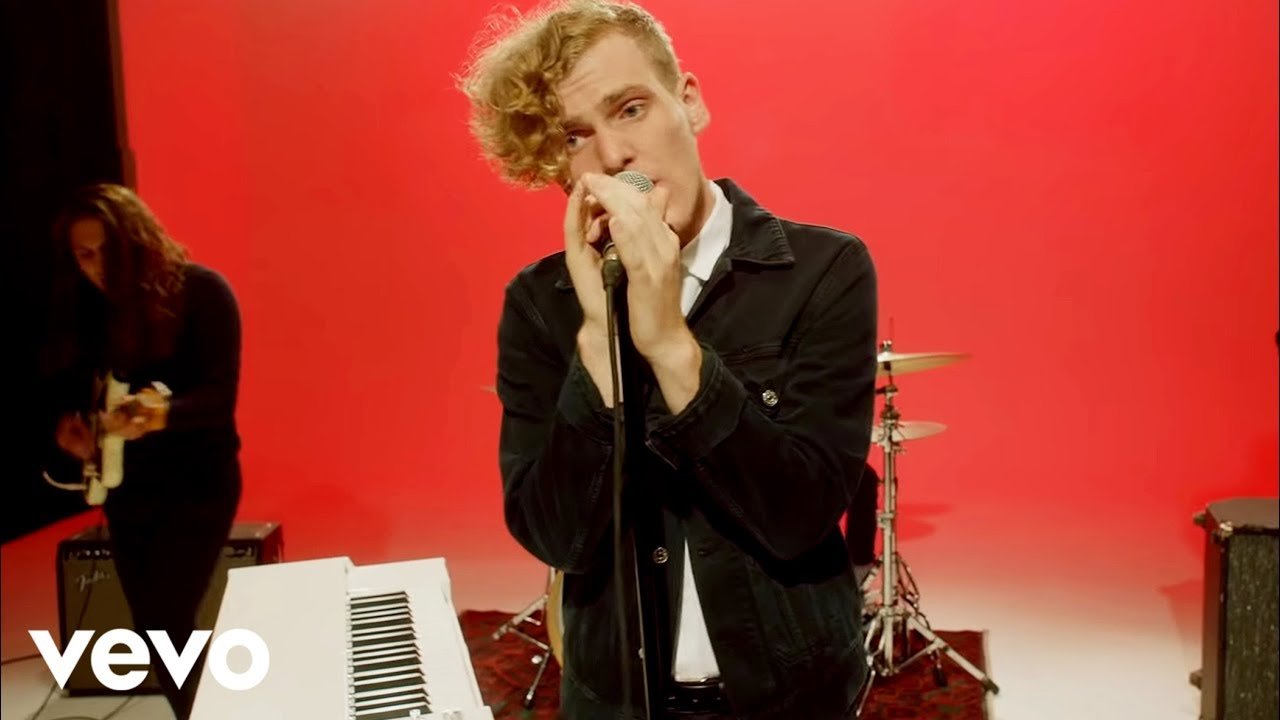 RIAA Gold Certified for Song “Talk to Much”