Cole Mitchell Sprouse (born August 4, 1992) is an American actor. He is known for his role as Cody Martin on the Disney Channel series The Suite Life of Zack & Cody (2005–2008) and its spin-off series The Suite Life on Deck (2008–2011). In his early career, he appeared in various projects alongside his twin brother Dylan Sprouse. In 2017, Sprouse began starring as Jughead Jones on The CW television series Riverdale. 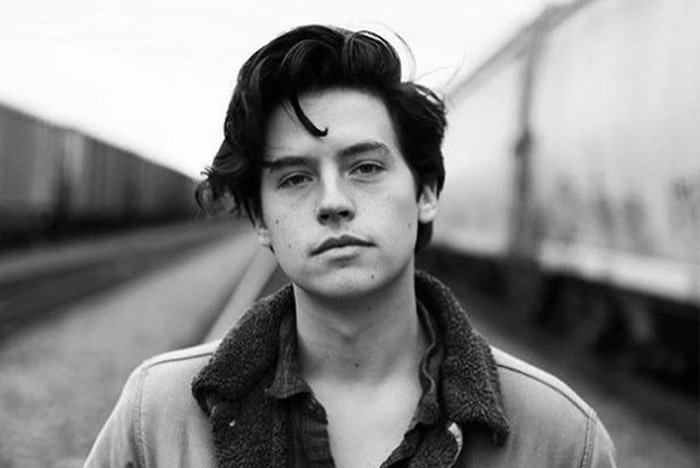