“Colin Andrew Mochrie (/ˈmɒkri/; born November 30, 1957) is a Scottish-born Canadian actor, writer, producer and improvisational comedian, best known for his appearances on the British and US versions of the improvisational TV show Whose Line Is It Anyway?

Mochrie honed his comedic talents with Vancouver’s TheatreSports League and Toronto’s Second City theatre. He has appeared in dozens of television series and films, as well as theatrical shows. With his wife, comedian Debra McGrath, Mochrie co-wrote, co-produced, and co-starred in the Canadian sitcoms Getting Along Famously and She’s the Mayor. He has written for numerous other series and events, and wrote and performed for the White House Correspondents’ Association dinner. 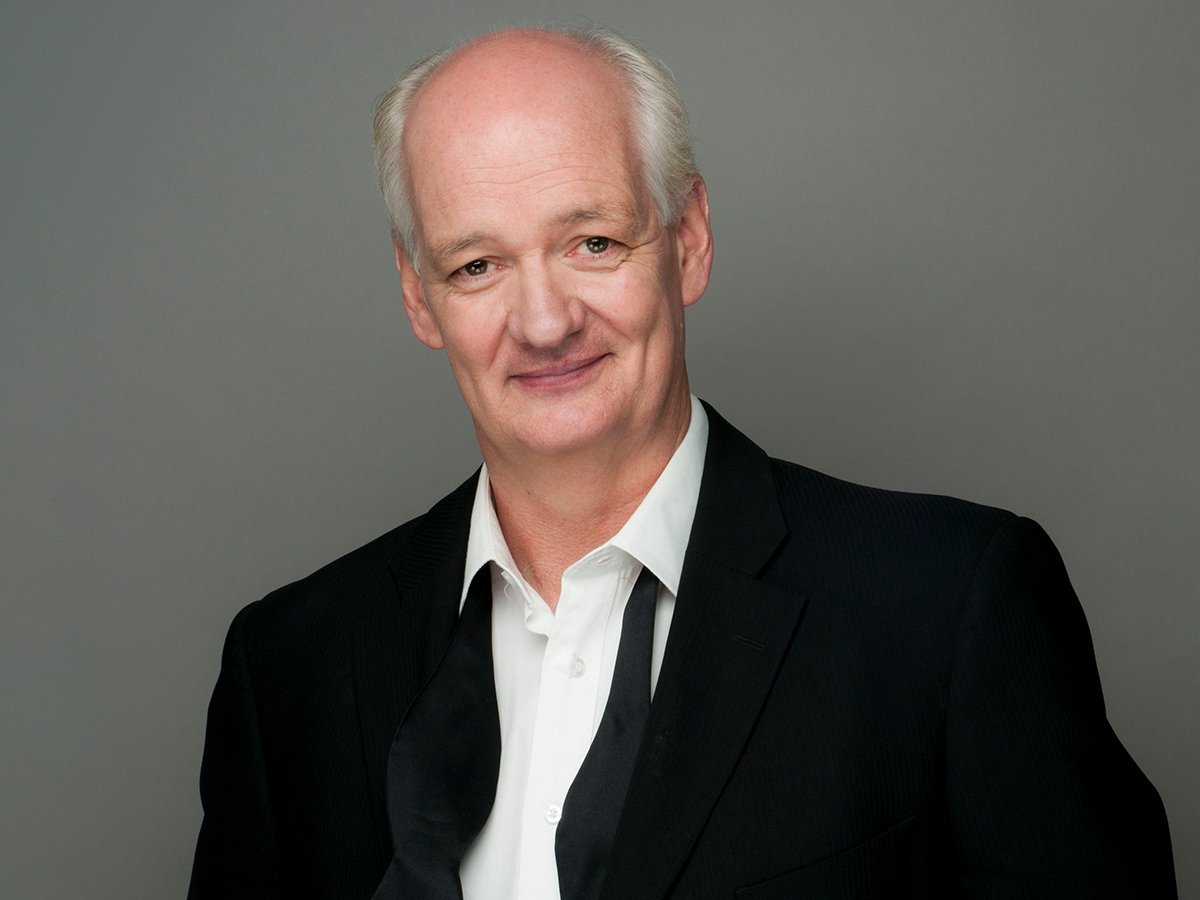