Comedy Magician Michael Kent gives the art of magic a facelift with irreverent comedy and satire that has earned him prestigious awards and thousands of fans across America. As one of the busiest entertainers in the College Market, he has been voted “ENTERTAINER OF THE YEAR” by the readers of Campus Activities Magazine and was named “MAGICIAN OF THE YEAR” by the Association for the Promotion of Campus Activities. Michael was featured on the season Premiere of “Penn & Teller: Fool Us” on The CW Network. His combination of interactive comedy and mind-blowing magic has made Michael Kent a CROWD FAVORITE across the nation.

In addition to more than a decade of college campus tours, Michael has been called on to perform for some of the most prestigious corporations and military groups all over the globe – from Hollywood, California to U.S. Troops serving overseas in 13 countries. He names his tours overseas performing for our military as the greatest accomplishment of his career.

In a style reminiscent of a late-night talk show, Michael invites the audience to laugh with him at the absurdity of a modern-day magician. Michael’s audiences experience what its like when a stand up comic performs (and occasionally pokes fun at) the art of magic. 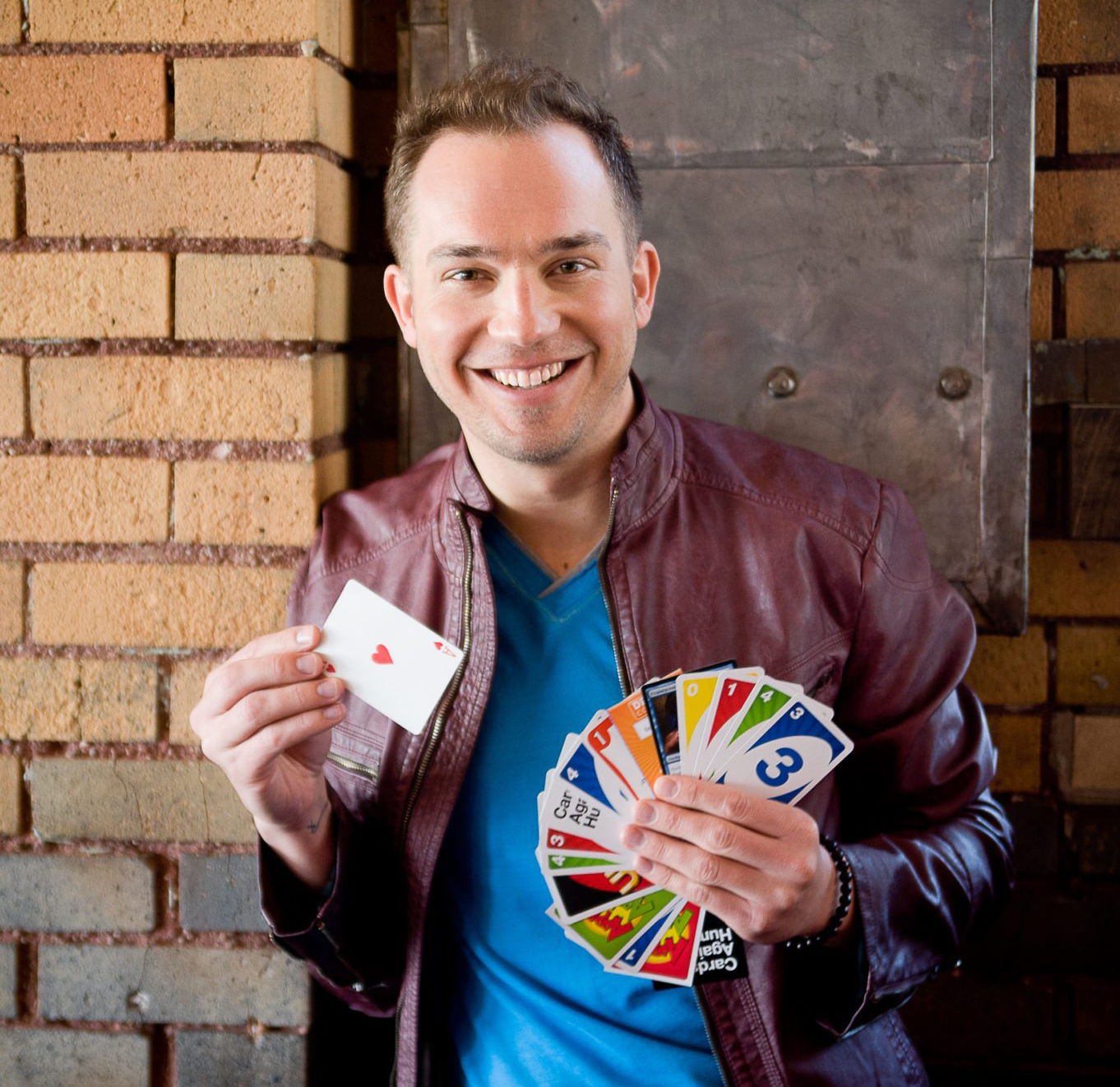